Elden Ring was announced a year ago by FromSoftware during E3 2019, but so far, we haven’t been getting too much info on the game. However, now we know that it’s in a playable state and that FromSoftware is making progress. Xbox boss Phil Spencer, in a recent interview with Gamespot, told fans that he had played the game a bit, and he is impressed!

As somebody who’s played all of Miyazaki’s games over at least the last decade, this is clearly the most ambitious game that he’s done. I mean, I love his games, but seeing some of the gameplay mechanics stuff that he’s tackling, he and the team are tackling this time, of the setting, working with another creator in terms of story. I love it.

Elden Ring is probably one of the most ambitious games of FromSoftware’s history. The game is being written and directed by FromSoftware’s one and only, Hidetaka Miyazaki and George R.R Martin, the author of the hit book series Game of Thrones.

Overall, FromSoftware has been very quiet and secretive about this project, with no release date or window confirmed. Many leaks claim that the game aims for a summer 2021 release, but nothing has been confirmed yet. All we can do now is wait, but we’re sure they’re on the right track since FromSoftware is known to fans as an ambitious and hard-working studio that never disappoints!

Hello, fellow readers! If you want to get in touch with us and participate in our discussion boards, make sure you visit our Forums. We are more than sure you will find something useful there, as most of the news are coming in there first. The forum is new, so be among the first ones to say Hello!
Tags
Elden Ring FromSoftware 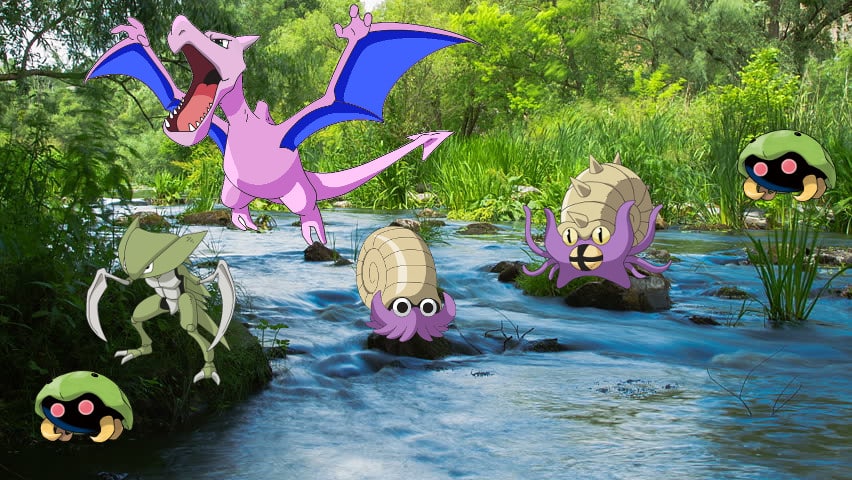