Devolver Digital, one of the most renowned indie game publishers, has five brand new game titles coming at play this year, 2021. Knowing their hilarious announcements, it wasn’t strange seeing the six new game titles being announced in such a way.

The six upcoming games for 2021 that were already announced can be found below:

Crank through your New Year’s Resolution of wishlisting all upcoming Devolver Digital games on Steam!

Hello, fellow readers! If you want to get in touch with us and participate in our discussion boards, make sure you visit our Forums. We are more than sure you will find something useful there! The forum is new, so be among the first ones to say Hello!
Tags
Devolver Digital 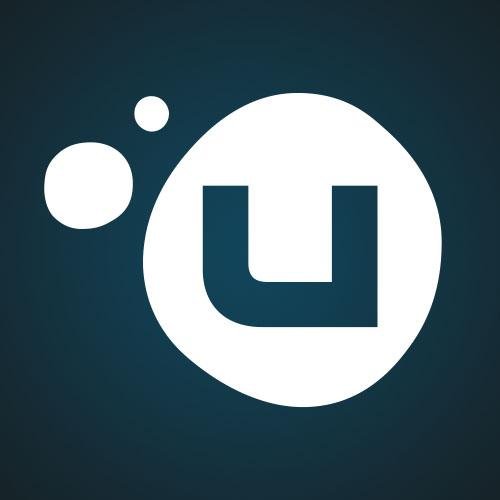