A couple from Kingsville, Ontario, have been fined while playing the most popular mobile game Pokemon GO.

The couple in question say that they were fined $880, and as they are claiming, at the time they were playing on their phones in their car while being parked on a Leamington Church parking lot, as CTV News reports.

Matthew Steeves, the husband, said the following: “I’m hoping the judge is going to dismiss the ticket and that I won’t have to pay this substantial amount, because it’s going to put my family in financial hardship. He told me that was not an essential reason to be out of my house, so I argued saying it was essential for my mental health.”

As the police officer was handing him the ticket, Steeves could not believe what had just happened. He did not understand how he could spread COVID if he was sitting in his car.

Amanda Allen, an OPP constable was reached by CTV News for further explanation, and she confirmed that a ticket was indeed issued on Wednesday.

“We continue to urge everyone to voluntarily comply with the rules and recommendations from health officials.” – said Allen.

On the other hand, a medical officer called Dr Wajid Ahmen has said that driving around/sitting in a car is not that big of a deal, so he said that he does not understand why the action of driving is forbidden. This can be allowed as long as they do not use this to “engage in a non-essential activity” and it could become the only source where people can take a break from the insanity.

The order in question is classified as a stay-at-home order and is taking place from January 14th, 2021 until February 9th, 2021. The description of it orders people to stay at home unless for essential purposes like medical appointments, supermarkets and pharmacies.

“We’re both unemployed right now. I’m on EI so the money coming in is barely enough to make ends meets let alone tacking on an $880 fine. I could buy lots of groceries. Put clothes on my kid’s back. It’s half my rent.” – said Steeves, as he is planning on to dispute the ticket.

Hello, fellow readers! If you want to get in touch with us and participate in our discussion boards, make sure you visit our Forums. We are more than sure you will find something useful there! The forum is new, so be among the first ones to say Hello!
Tags
pokemon go Stay-at-home Order 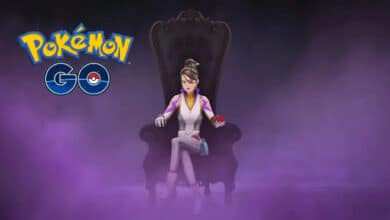 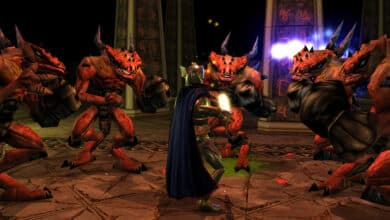 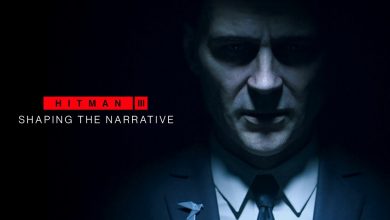