Loop Hero, Four Quarters’ endless RPG, has reached 500,000 sales in the first week of release. This is a new milestone for both Devolver Digital and Four Quarters. As a celebration, the developer has stepped into a new collaboration with artist Bard-the-zombie to work on a special series of Steam Trading Cards.

Loop Hero holds an average user playtime of 12 hours. The average playtime is likely to increase simply due to the developer’s focus on upcoming patches that will address quality and performance. The announcement arrives from Steam, which solidifies the week one sales milestone and reveals the future updates to an extent.

“We’re so thrilled and blown away to announce that over 500,000 players have set out on loop adventures in the first week since Loop Hero’s launch! But our biggest achievement has been to hit Overwhelmingly Positive on Steam user reviews – thank you all so much!

We’re celebrating this all with a collaboration with Bard-the-zombie on a special series of Steam Trading Cards, available now in the game!

Next up, we’re working on patches with quality-of-life updates you all asked for, including a system for saving during expeditions, new speed settings, and a deck of traits gained from bosses! After that, you can expect to see lots more content added to the game, such as new cards, transformations, classes, and new music. We can’t wait to share more updates with you all soon!”

Hello, fellow readers! If you want to get in touch with us and participate in our discussion boards, make sure you visit our Forums. We are more than sure you will find something useful there! The forum is new, so be among the first ones to say Hello!If you are a video game developer and you have a submission to make, you can mail us at team@futuregamereleases.com
Tags
Devolver Digital Four Quarters Loop Hero 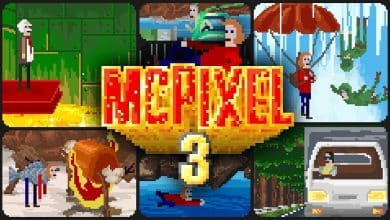 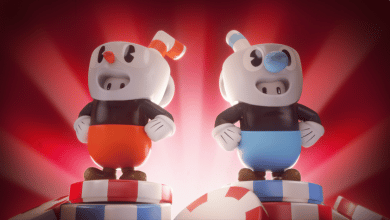