Every Tuesday in the month, for exactly one hour, from 6:00 p.m. to 7:00 p.m. local time, a chosen Pokemon has an increased number of wild spawns in the game. Well, we have the full list of which Pokemon we will have in March 2021.

As you know, every Tuesday in Pokemon GO has a mini-event that is called Spotlight Hour. During this Spotlight Hour, different Pokemon are spawning more frequently, and together with them, the Trainers have a bonus.

For the month of March, we already have the full list of which Pokemon will spawn like crazy for one hour, and they are the following: 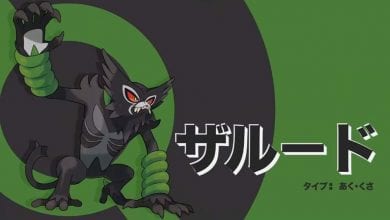