Our Pokemon GO dataminers are at it again. This time, they have discovered a text hinting at a new Special Evolution that will be released in the game soon. This Special Evolution Pokemon can be evolved only during daytime/nighttime.

We do not know which Pokemon will be included in this Special Evolution, but in the original game, Tyrunt and Amaura are members of this type of evolution. As you might know, many Pokemon are highly affected by time, which later affects Evolution.

Nothing is confirmed from official sources though, and anything is subject to change. But we would like to have another type of evolution as it would spice up the game.

Please have in mind that this doesn’t confirm anything, but we have to mention that these are the only Gen 6 Pokemon that evolve based on time of the day.

What is your opinion about this? We would like to hear from you, so please leave a comment below. 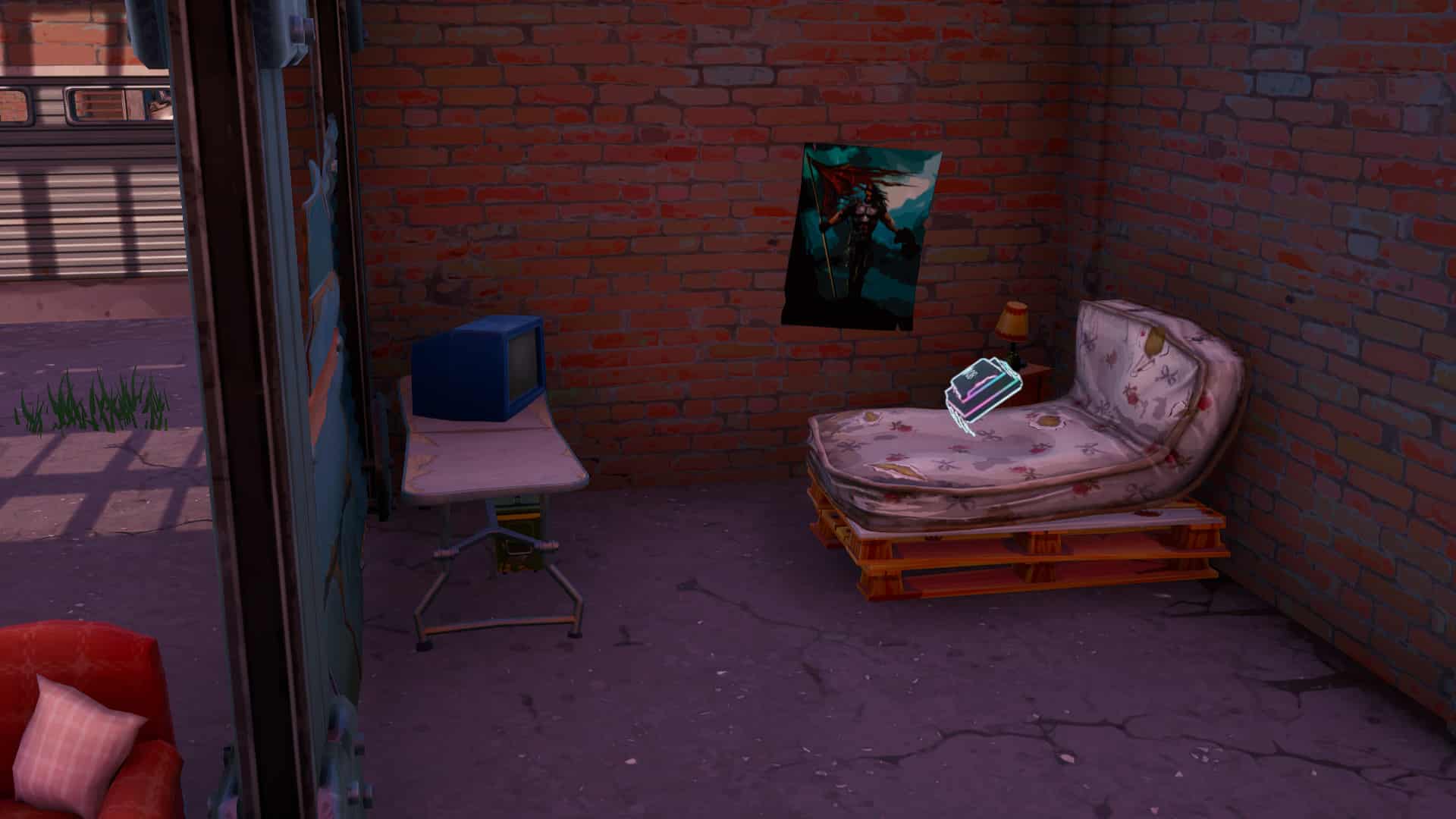 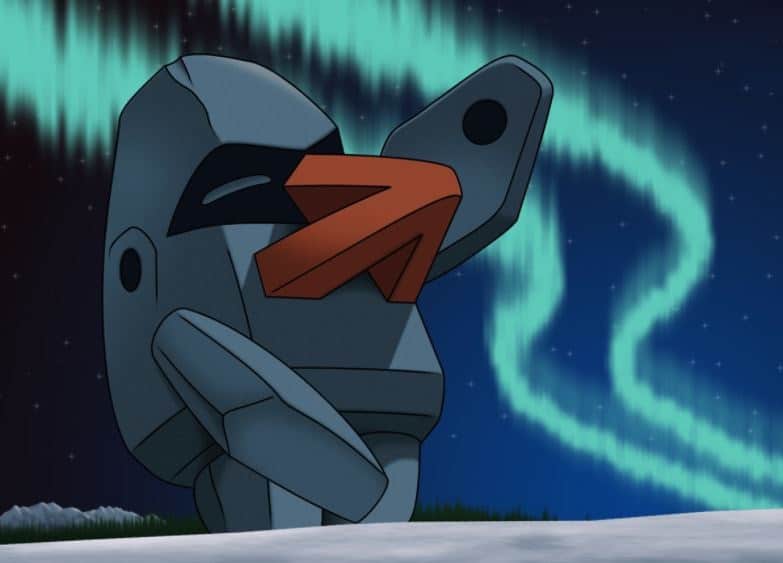