Back in 1995, never in a million years would I thought that a small device would later become a number one source in mobile gaming, but here we are.

The pioneer in mobile gaming is definitely that Nokia, with a weight of a brick, and the popular game Snake. We all know this game, and we have all played it at one point in our life. It launched in 1997 on the Nokia 6110, and your task was to feed the snake while preventing it to collide with itself. A fun game available at all times on a device that is a necessity even to this day.

From then, mobile gaming took a step back, only for it to become alive again in 2008, when a few games got released, like Angry Birds, Candy Crush, and a few years later, Pokemon GO. This kicked off the rivalry between the two markets, Android and Apple. Since then, mobile gaming kept being on the top, with the market being the largest one out of the bunch.

It is safe to say that every person on this planet, that owns the little piece of technology that changed our lives, is a fan of mobile games.

Hello, fellow readers! If you want to get in touch with us and participate in our discussion boards, make sure you visit our Forums. We are more than sure you will find something useful there! The forum is new, so be among the first ones to say Hello!
Tags
Candy Crush mobile games niantic Nokia pokemon go snake

Leak Suggests a new Valorant "Infantry" Bundle is on the way 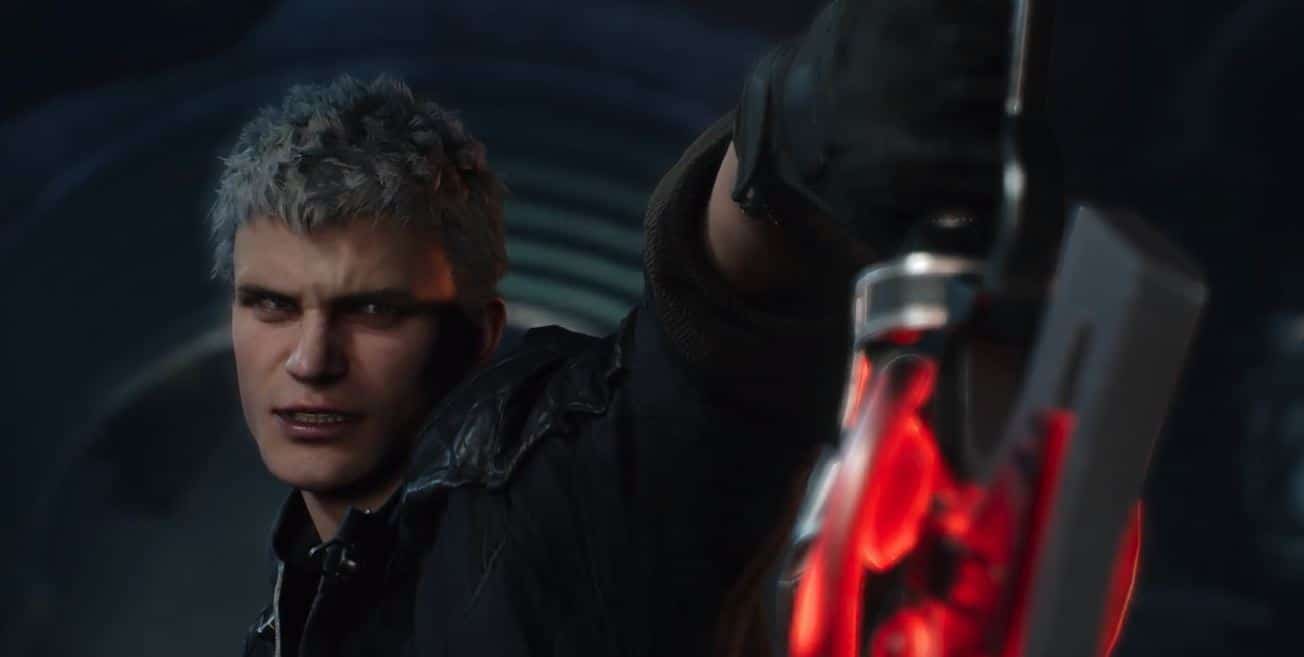 Before We Leave Available on PC via Epic Games Store