Electronic Arts has announced that a new Battlefield game is in the works and ready to join a whole new market. Now that a new Battlefield game is already scheduled to arrive to consoles and PC this year, and getting closer to reveal and release, it would be ideal for the company to broaden its services to another type of user. Aside from the 2021 schedules, the next generation of Battlefield will arrive on mobile devices in 2022. According to a recent blog post by EA, there are even more surprises in store.

According to the company’s statement:

It’s always been our vision to bring Battlefield to more platforms. So, after years of prototyping, I’m super happy to be able to let you know that our friends at Industrial Toys, working closely with all of us here at DICE, are developing a completely new Battlefield game bringing all-out warfare to smartphones and tablets in 2022.

Make no mistake, this is a standalone game. A completely different game from the one we’re making for console and PC, designed specifically for the mobile platform. It’s being built from the ground up by iToys to make Battlefield-on-the-go a reality and you can expect a fully-fledged, skill-based experience. This mobile game is now entering a testing period ahead of launching next year, so expect more details to come.

EA Gothenburg is one of the multiple studios joining forces to create the biggest Battlefield game ever. So far, all we know that the new Battlefield has all it takes. All-out military warfare on an epic scale and natural disasters will shimmer the standard combat simulation and provide a diversified gameplay scenario.

Oskar Gabrielson, DICE’s general manager, said that the game will have “Massive Battles packed with more players and mayhem than ever before.” This gives Battlefield fans a reason to breathe, as they aim to make this Battlefield much more reliable than the one before. As we have stated multiple times, a Modern setting is much more appreciated than just another WW2 title, and we can already see the hype building on social media.

Hello, fellow readers! If you want to get in touch with us and participate in our discussion boards, make sure you visit our Forums. We are more than sure you will find something useful there, as most of the news are coming in there first. The forum is new, so be among the first ones to say Hello!
Tags
battlefield EA Dice Electronic Arts 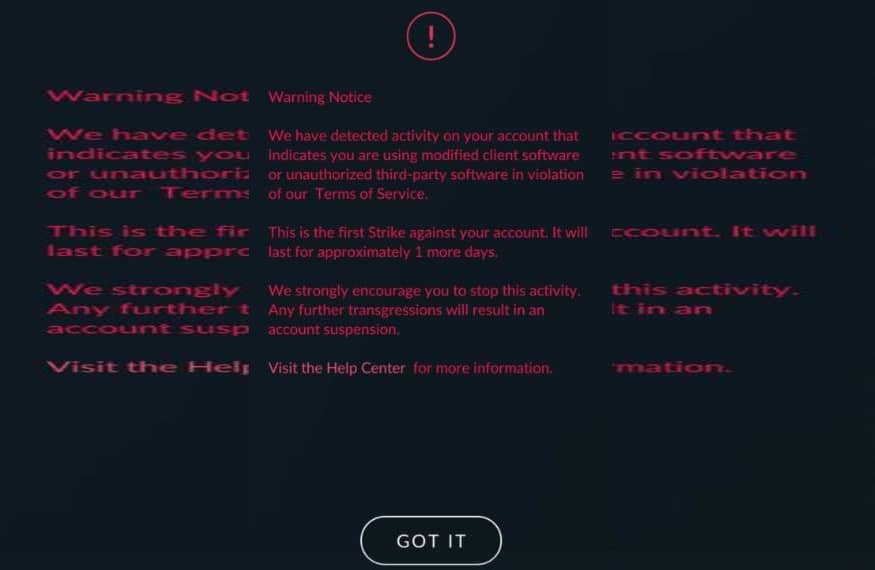 Pokemon Go Players are Getting Banned Without Reason Update