A very emotional post has appeared on Reddit, where a Pokemon GO player put his Blissey in a gym to remind him of his grandmother that passed away.

Blissey has been holding the gym for 154 days, and since the player put the Pokemon in there, Jigglypuff and Pyroar have been added as well. To keep its HP, the player has been feeding their Blissey constantly.

The location of the gym was not disclosed, because as we had many cases, spoofers could ruin all of it without even blinking.

However, sometime after posting, the Redditor user u/LadySif6030 has informed us that their Pokemon has indeed been kicked out of the gym. They do not know yet whether it is a spoofer or a regular player that wanted to take over the gym.

Nonetheless, do not be a spoofer and just play regularly like the rest of us.

Destiny 2 Trials of Osiris Rewards - April 30 to May 4 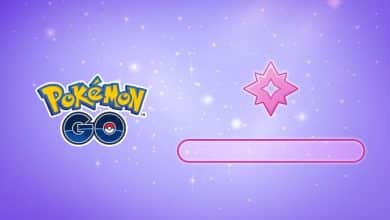 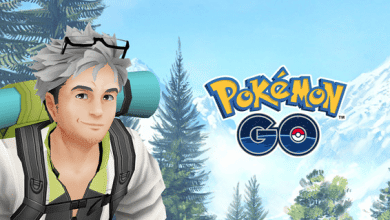 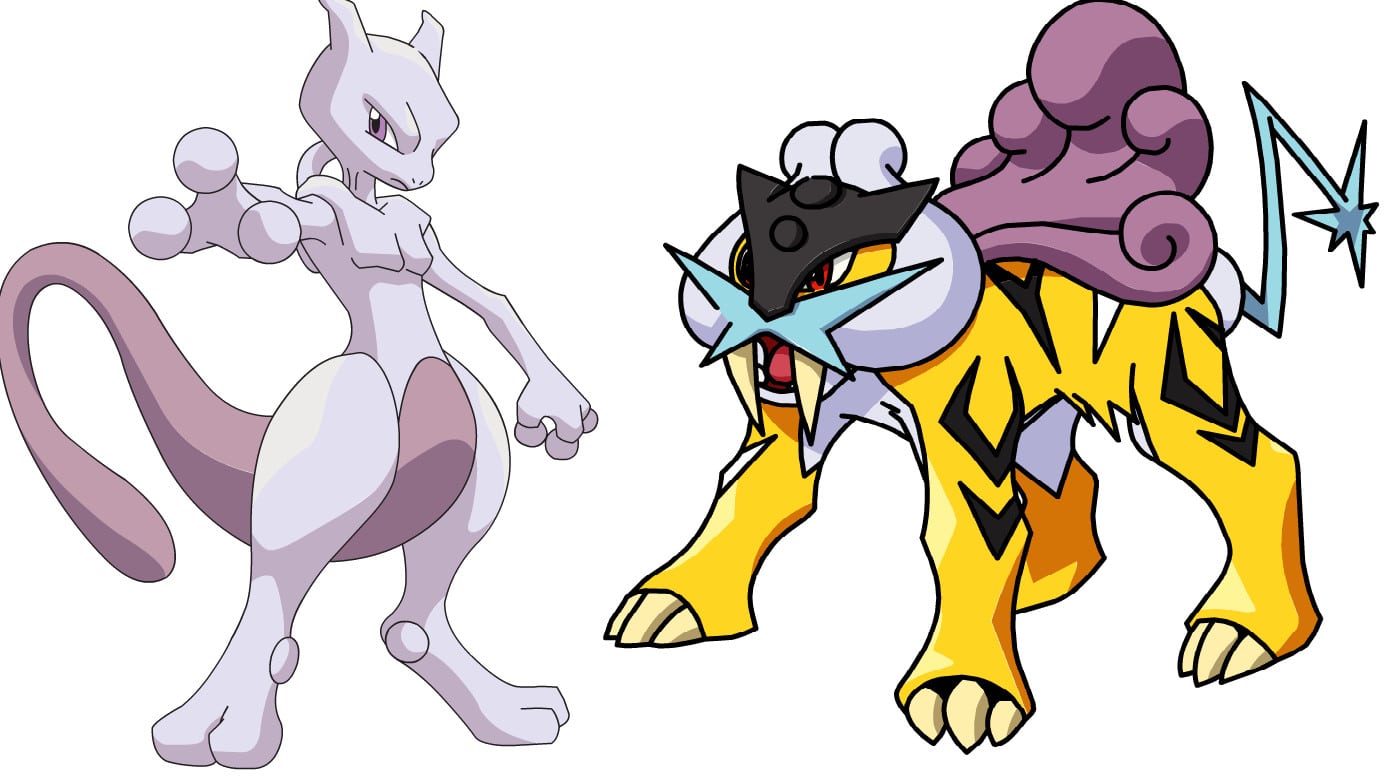 Mewtwo or Raikou, Which One to Power Up and Why