Even though we have had some problems with Team GO Rocket in the last few months, we still love it when we see them appear on our map. They are portrayed as the evil ones in the Pokemon world, doing everything they can to abduct as many Pokemon as they possibly can.

But, what about another rival, possibly friendlier than Team GO Rocket? A post made by Reddit suggests including the Squirtle Squad in Pokemon GO. The whole concept of it is quite interesting, partly because it will be made out of the same Pokemon, which is Squirtle.

For those who do not know, Squirtle Squad is a group of Squirtle abandoned by their Trainers and later joined Ash. Their first appearance was in “Here Comes the Squirtle Squad.”

The Reddit user suggested that the Squad could be randomly encountered, just like Team GO Rocket, but the difference is that after successfully beating the Squirtle Squad, the player could be rewarded with items that were supposedly stolen by the Tiny Turtle Pokemon Squad.

This is a very interesting idea, what do you think about this one? Would you like to see it in-game?

Hello, fellow readers! If you want to get in touch with us and participate in our discussion boards, make sure you visit our Forums. We are more than sure you will find something useful there! The forum is new, so be among the first ones to say Hello!
Tags
fan made niantic pokemon go 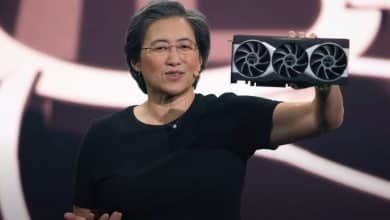 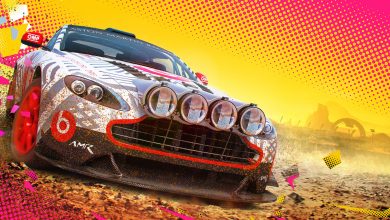 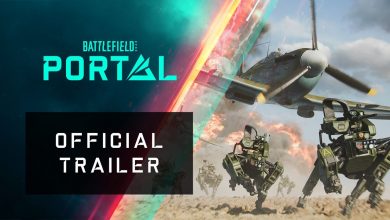