Ubisoft’s 6v6 multiplayer shooter game, XDefiant, has discovered a couple of details on upcoming playtests that are about to occur soon. Ubisoft is getting ready for its first closed test, which will be available for players in the US and Canada on August 5. This closed test will help the developers find out some abnormalities and optimize the game further.

Ahead of the closed test phase, the game has also received a new video trailer in which the developers reveal the accessible content, including the maps that players will be able to play at. Those are Emporium and Air Space, which resemble of locations of The Division and The Division 2. You can find the trailer below:

This is the first multiplayer shooter of this caliber developed by Ubisoft, which has strong similarities with Valorant and Overwatch. Tom Clancy’s XDefiant will include different factions, classes, and abilities, including Ultimates.

Players will choose them personally, each one of them with a different contribution on the battlefield. All of the factions in this game are inspired and coming from previous games released in the Tom Clancy universe. The developer’s focus on XDefiant is to respond to some popular world-class shooters such as CoD, Overwatch, and Valorant. Being 6v6 could imply a more tactical approach rather than clash and slash title.

Hello, fellow readers! If you want to get in touch with us and participate in our discussion boards, make sure you visit our Forums. We are more than sure you will find something useful there! The forum is new, so be among the first ones to say Hello!
Tags
Tom Clancy's XDefiant ubisoft XDefiant 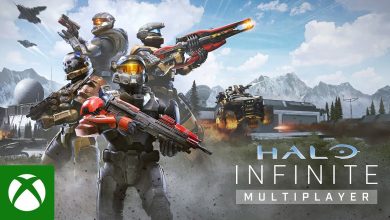 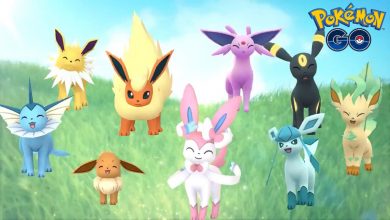