Electronic Arts and DICE are working hard on their next series in the Battlefield franchise. They present a somewhat new strong marketing technique that aims to grasp a heavier number of players in the upcoming Battlefield 2042. To make sure everyone falls in love with the game, the developers made a short movie called Exodus, destined to “unpack the world of Battlefield 2042. The movie will premiere on August 12. More details below.

The Battlefield 2042 Exodus Short Film will premiere in 9 days from the time of this writing. More precisely, on August 12, at the following times:

The YouTube Player for the movie is already live, allowing players to set a reminder if necessary. The YouTube player itself can be found below.

I mean, what could go wrong? Having 5 different development studios working on what’s supposed to be the next-gen shooter game must be very beneficial. They’ve pushed this far that even a short movie is scheduled to come around and unpack the world of Battlefield 2042 in a way we haven’t seen so far. The expectations are high, and everyone wants to see a rather reinvented environment, vegetation, and fierce and surprising action, missed in previous Battlefield titles.

The official announcement for the Standalone short film Exodus has arrived from Battlefield’s official Twitter Profile. The tweet can be found below:

Destiny 2 Aims to “Broaden the Appeal” of the Franchise 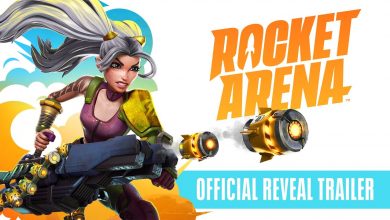 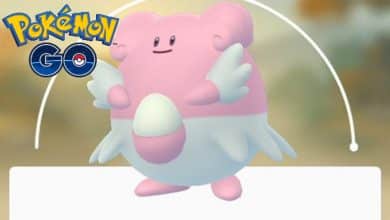