Team 17 and Black Matter have closed on another agreement, and that is the release of their 50v50 iconic World War 2-themed game, Hell Let Loose, on the two new-gen consoles, PlayStation 5 and Xbox Series X|S. Hell Let Loose maps and environment depict some of the most critical battles in WW2 history.

Available to PlayStation Plus members for free during October, Hell Let Loose is an online strategic squad shooter that brings a sobering and brutally authentic portrayal of frontline World War II warfare to the new current generation of console platforms for the very first time. In addition to crossplay between the console platforms, Hell Let Loose on Xbox Series X and PlayStation 4 runs in 4K resolution (1080p on Xbox Series S) and 60 frames per second across all consoles.

If you’re into games like Squad, you may find Hell Let Loose quite amusing, as it offers a similar type of gameplay on a full-scale and significant battle.

Hello, fellow readers! If you want to get in touch with us and participate in our discussion boards, make sure you visit our Forums. We are more than sure you will find something useful there, as most of the news are coming in there first. The forum is new, so be among the first ones to say Hello!
Tags
Black Matter Hell Let Loose Team 17 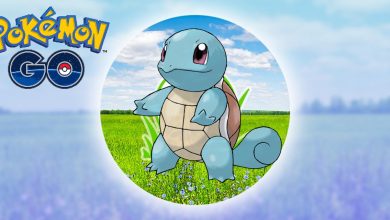