Trainers, the last part of the Misunderstood Mischief Special Research story has been unlocked, and all you need to do is to defeat the Team Go Rocket Grunts, Leaders, and Boss.

The Misunderstood Mischief Research has come to an end, and we now know all parts, steps, tasks, and rewards. The last part of the Season-long Special Research has been unlocked with the start of the new event, With Light Comes Shadow.

Have you finished the Misunderstood Mischief Special Research yet? If not, what part ar you on? 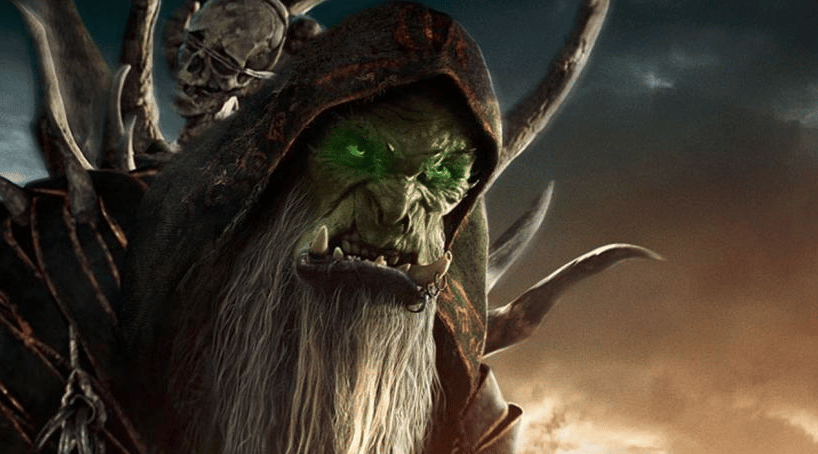