Trainers, Mega Steelix is the new Mega Raid Boss introduced in Pokemon Go as part of the Season of Heritage. Many players want to know what are Mega Steelix’s weaknesses and what are the best Pokemon to use against this Mega Evolution, so worry no more,e we got you covered.

The Mega Evolution Mega Steelix is now available in Mega Raids, and you can battle and catch it until it leaves on December 23, 2021. After his departure, Mega Abomasnow will be taking over Mega Raids, but let’s focus on Mega Steelix for now. 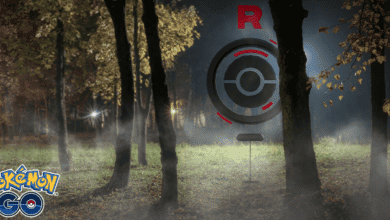