Pokemon Go has gotten two new boxes, and well, players have said some things about them. Like a lot of things.

These two new boxes are the Master Raid Box (2000 PokeCoins) and Ultra Raid Box (1900 PokeCoins). It is safe to say that they do not contain what is needed for any Raid. Many think that this is Niantic’s way of “bribing” them after a series of serious bugs that interfered with the gameplay.

Some Pokemon Go players say that these boxes are scam boxes, while others say that this is a direct insult to their intelligence. It is fair to say that they are right. How does an Ultra Raid Box help players with Raids if there isn’t a Raid pass inside?

Other players reminisce about the past when boxes used to be cheaper and more efficient, and everybody was literally spending real money to get PokeCoins and buy those boxes. Ironically enough, many players agree that the best boxes in Pokemon Go were the free ones.

Here are the contents.

What is your opinion on these boxes? We would like to hear what the whole community thinks about the Ultra Raid Box and Master Raid Box, so comment down below and we can discuss them together.

Dejan KacurovNovember 26, 2022Last Updated: November 26, 2022
0 1 minute read
Facebook Twitter LinkedIn Pinterest Reddit Telegram
Facebook Twitter LinkedIn Pinterest Reddit Telegram
Hello, fellow readers! If you want to get in touch with us and participate in our discussion boards, make sure you visit our Forums. We are more than sure you will find something useful there! The forum is new, so be among the first ones to say Hello!
If you are a video game developer and you have a submission to make, you can mail us at team@futuregamereleases.com 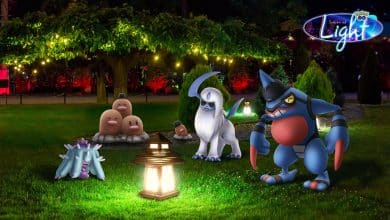 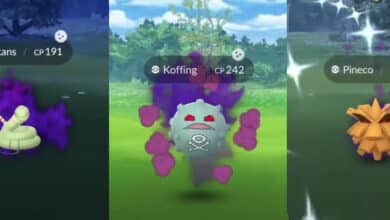 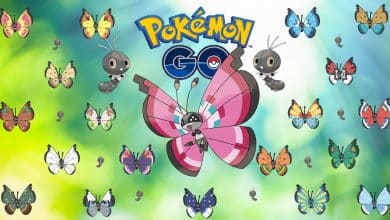 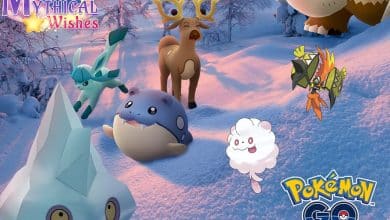