Trainers, Niantic and Pokemon Go announced the new Mythical Wishes Season in the game. Starting in 2023 you will also be able to participate in the Pokemon Go Tour Hoenn global event.

The Mythical Wishes Season is a new three-month Season introduced in Pokemon Go. During the three-month period, Pokemon Go players can enjoy different features, bonuses, and events. Niantic and Pokemon Go revealed all the details about the new Season, and the only thing they left a secret is the Pokemon Go Tour Hoenn event.

They didn’t share many details about the upcoming Pokemon Go Tour Hoenn, but thanks to the latest teasers, we would like to share some details with the rest of the community.

Pokemon Go Tour Hoenn What we Know so Far

A timer on the official Pokemon Go blog counts down the time when they will make an official announcement. The announcement is scheduled for today, November 29, 2022, at 9 AM EST.

Dejan KacurovNovember 29, 2022Last Updated: November 29, 2022
0 1 minute read
Facebook Twitter LinkedIn Pinterest Reddit Telegram
Facebook Twitter LinkedIn Pinterest Reddit Telegram
Hello, fellow readers! If you want to get in touch with us and participate in our discussion boards, make sure you visit our Forums. We are more than sure you will find something useful there! The forum is new, so be among the first ones to say Hello!
If you are a video game developer and you have a submission to make, you can mail us at team@futuregamereleases.com 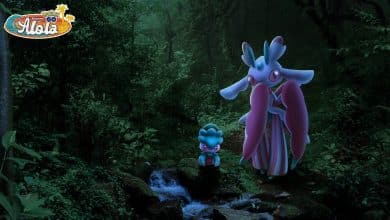 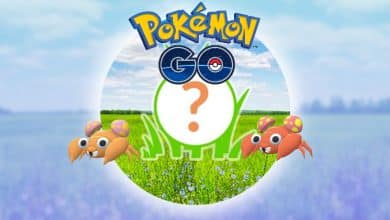 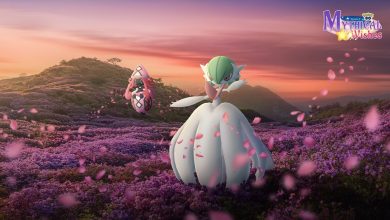 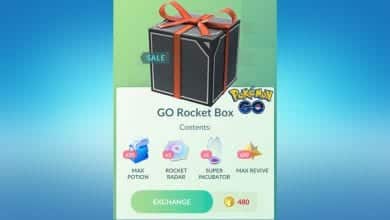