It is always good to plan ahead, so for that matter, we decided to make a guide on how to beat Mega Blaziken in Mega Raids.

Mega Blaziken is weak to Flying, Ground, Water, and Psychic-type attacks. Mega Blaziken can be defeated by three or two Trainers, using the best counters and the right moves. 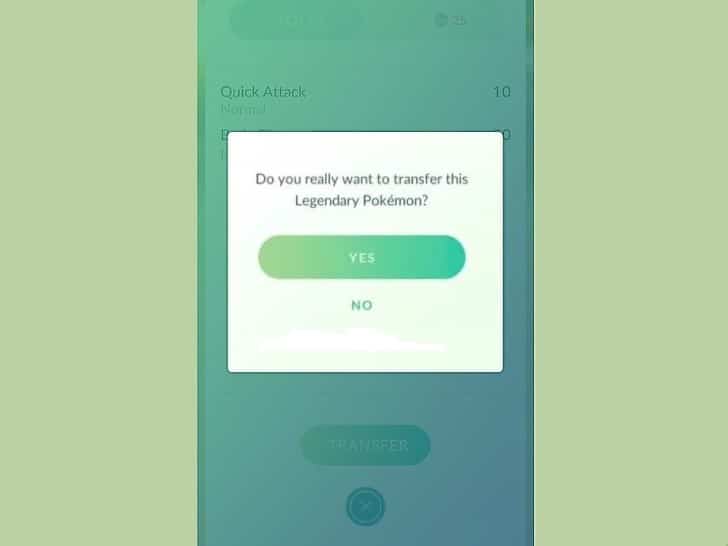 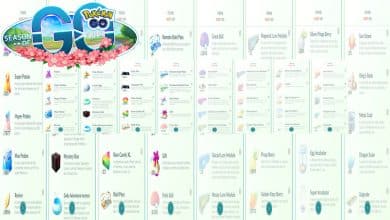