Trainers, Raid Battles are an interesting feature in Pokemon Go, but there is a lot of practicing before even thinking about joining a Raid Battle. To win a battle, you must use the strongest Pokemon, and the right attack moves. To make it easier for everyone, we decided to find the right info, and help you defeat the Raid Boss.

While it shares some parts with Gym Battles, the difficulty of the Raid Battles is nowhere near that of a Gym Battle. Here you need a solid team, many friends, time, and a Gym near you (where Raid Battles appear).

Most of the time, a Raid Battle features a rare Pokemon (like the Five-Star Raids, Mega Raids, and now the upcoming Primal Raids) and special items that will be given to you at the end, if you are the winning party.

Check it out below.

This is definitely the best PvE infographic we have seen in a long time, and it’s a great resource. Make sure to save the list and beat ’em all.

Dejan KacurovJanuary 14, 2023Last Updated: January 16, 2023
0 1 minute read
Facebook Twitter LinkedIn Pinterest Reddit Telegram
Facebook Twitter LinkedIn Pinterest Reddit Telegram
Hello, fellow readers! If you want to get in touch with us and participate in our discussion boards, make sure you visit our Forums. We are more than sure you will find something useful there! The forum is new, so be among the first ones to say Hello!
If you are a video game developer and you have a submission to make, you can mail us at team@futuregamereleases.com 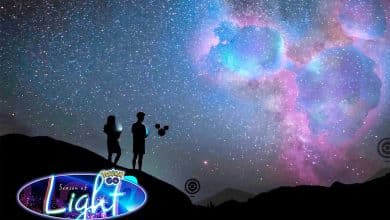 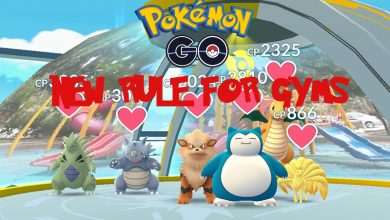 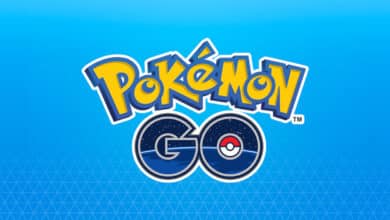