Robocraft announced that are hosting a charity Event in order to help the little Kaleigh. Kaleigh has been suffering from a highly aggressive Brain Tumour known as Diffuse Intrinsic Pontine Glioma. 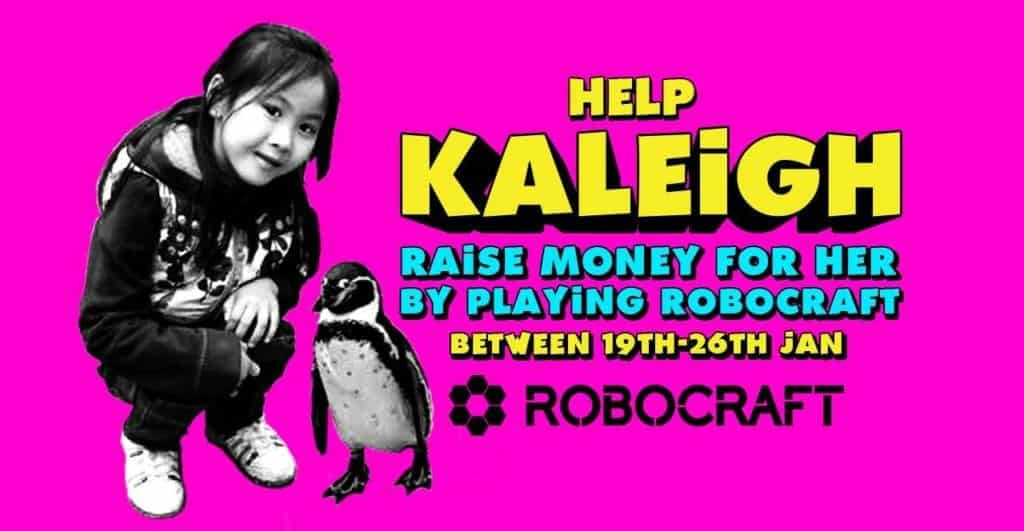 Knowing that there are thousands of gamers, it’s sad to see little kid suffer from any kind of illness, but a brain cancer? Whoever sees this article, let’s go into Robocraft and help in the raise of funds for Kaleigh.

This illness is really bad when we’re talking about children. In that order, let’s gather ourselves and you, you can make difference too… Let’s jump into Robocraft and try to raise money for the little Kaleigh and give her a chance to fight this rare disease.

What exactly do you need to do? For Every completed Robocraft match, played between Thursday, 19th January starting from 11am(UTC) to Thursday, 26th January 10AM(UTC), Freejam will donate 4 pounds to Kaleigh’s fund. 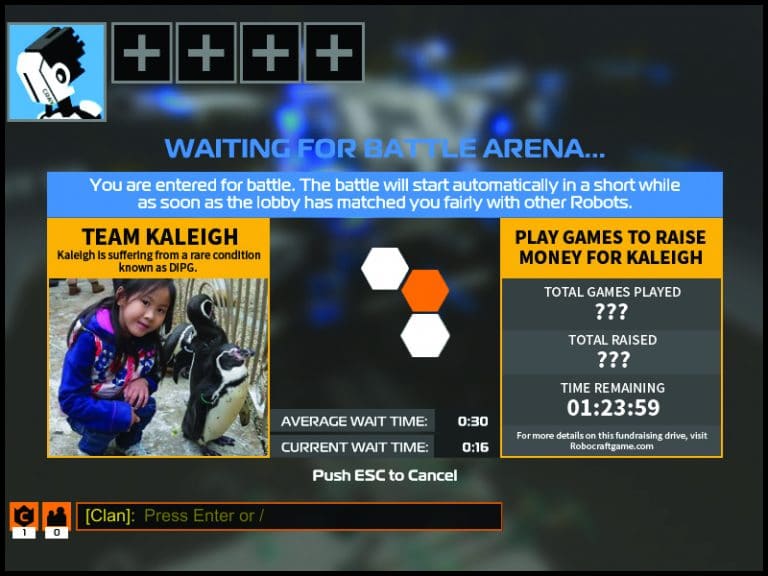 If you’re interested in a direct donation, which you should be visit the links below:

Hello, fellow readers! If you want to get in touch with us and participate in our discussion boards, make sure you visit our Forums. We are more than sure you will find something useful there! The forum is new, so be among the first ones to say Hello!
Tags
Charity Event Kaleigh Robocraft 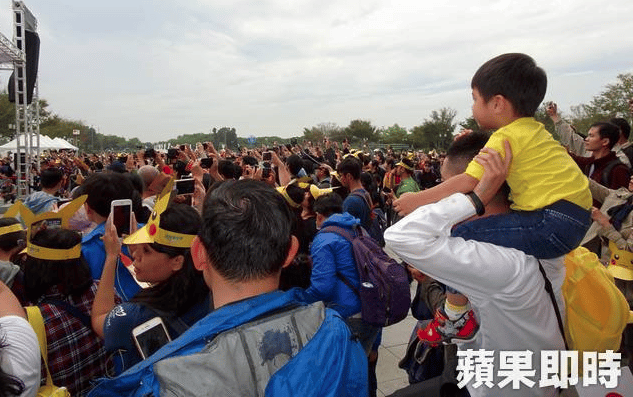 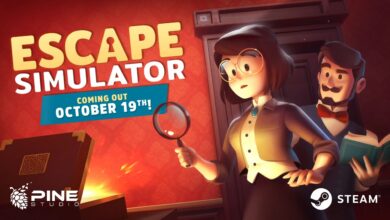