Now when Raids are live in Pokemon Go, the game came to live in a way. As we all expected, it takes some time go get used to it. The Raids are both similar and different to combat. You’re still tapping to attack and swipe to dodge, you’re still selecting six Pokémon to take into battle, you’re still weighing type and CP. Raid battles can sometimes be ominous if you are not prepared. Down below you can see five tips to come out of a raid successful.

1. You have to get there early since the game gives the players a two-hour warning before a raid goes live. Once it does, it is up for one hour. You can fight the boss at any time during that hour, but it is the best if you show up at the beginning. There has been a situation where the player was late for the raid only five minutes and was actually too late to the battle since the boss has been taken down. There is no is no guarantee that you will get teammates right away, but you have the best chance right at the start.

2. It would be nice for you to introduce yourself. When you will arrive at a raid, you might notice other people hanging out. Maybe they are a PokeGroup waiting for a raid to start. When you introduce yourself, you might get a chance to find your group for a raid, or you might get a useful information on how to take down a boss easier. Also, there is a chance that the player you are talking to has a private group, and might invite you to join. 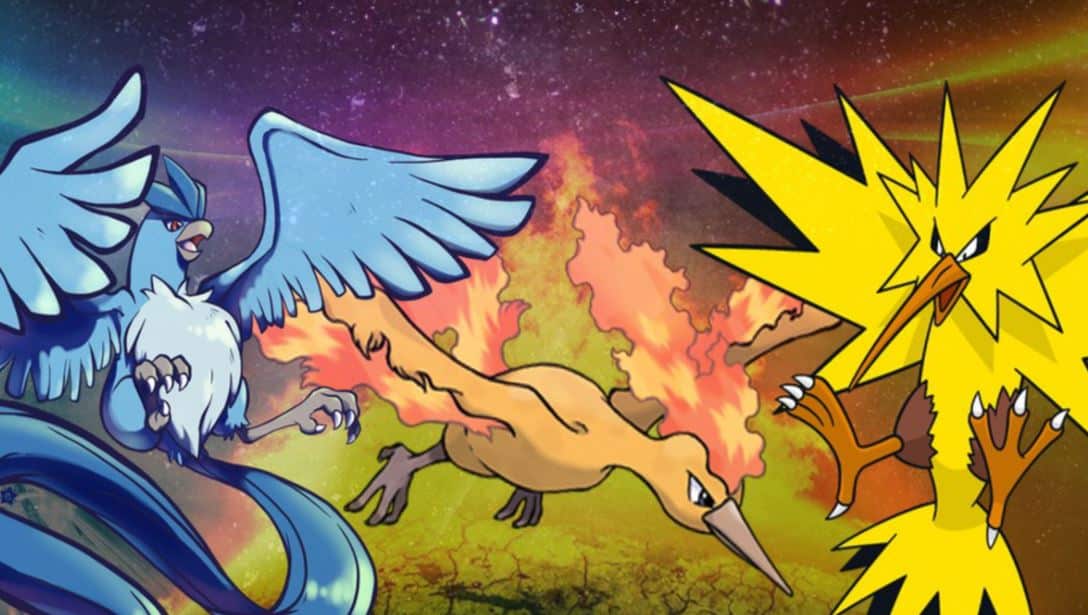 3. The third thing you need to do is to choose your team. In a raid battle, there is only one opponent. If you are up against a Flareon, load up with Vaporeon and Blastoise. In this case, a type is way more important than CP. Do not be afraid to leave some of your favorite Pokemon behind.

4. You need to do your best to dodge the boss Pokemon’s charge attacks. These types of charges can even damage your most powerful Pokemon, so avoiding some of them can increase the lifespan during the battle. However, if you are up against a high HP Pokemon like Snorlax, time will not be on your side.

5. Raid battles bring some Golden Razz Berries, which can be used to increase the odds of catching any Pokemon. One of its main uses is obvious, to catch the raid Pokemon. After a raid, the boss will go back to its normal size, giving the player number of chances to catch it with the premiere balls. This is tough, especially for Tier 4 monsters. Use the newly acquired Golden Razz Berries to make some things easier, and use curveballs and great throws to your advantage as well.

[interaction id=”5953e38ef2d4938713c37616″] Hello, fellow readers! If you want to get in touch with us and participate in our discussion boards, make sure you visit our Forums. We are more than sure you will find something useful there, as most of the news are coming in there first. The forum is new, so be among the first ones to say Hello!
Tags
niantic pokemon go

Xbox One Games Confirmed For This Year’s E3 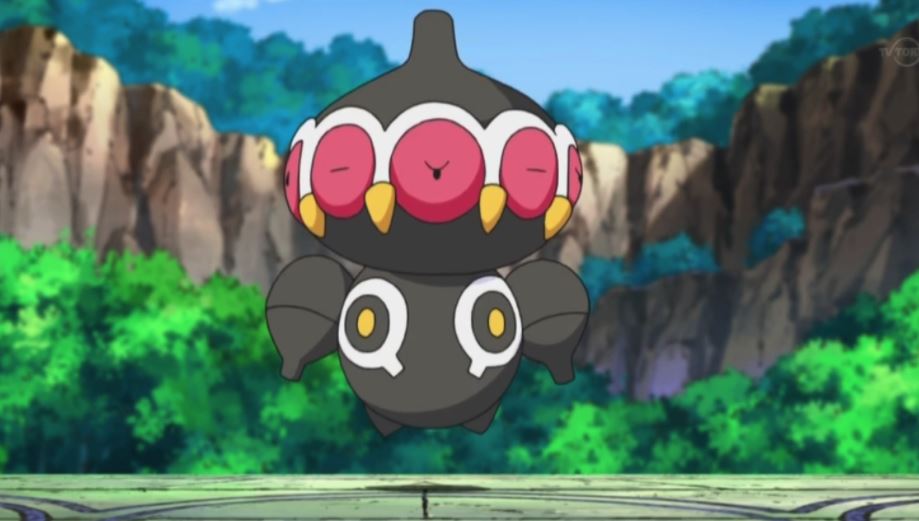