It is expected CPUs issues to no longer choke the frame rates, and further optimization memory will help reduce the stutter and stall. As Crytek noted, their aim is becoming real very soon, and the primary focus is about the following:

Thanks to these changes, players will experience a lot smoother gameplay, especially when they are in a fight and need to ADS, as usual. Crytek favors releasing quality content before anything else. Therefore, players and community should be a lot more satisfied with where things are heading.

The changes will be available to encounter on the test servers so that interested players can feel the touch and tweaks Crytek has performed. 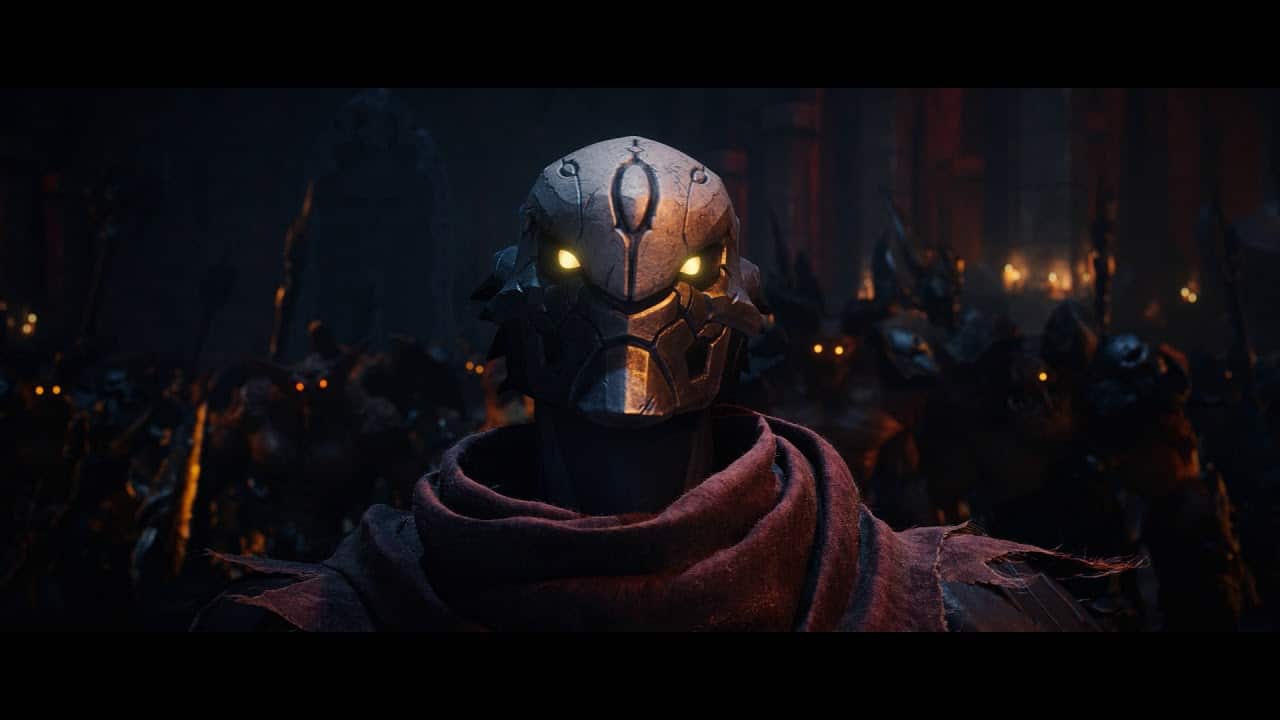