Update 9/26/2018: October’s CD event is now officially confirmed and this time players across the globe will have 3-hours to catch Beldum, its shiny form, 1/4 Egg Distance and 3-hour Lures as bonus. We don’t have any info on the special move, and as soon as we get new info, you’ll be the first to know.

Previous story: Trainers, this is just in!

An image featuring Beldum has been found in Niantic’s Google Cloud storage folders and by the looks of it, the next Community Day will bring Beldum.

This legitimate image (see below) has been found by the Redditor immewnity and it seems like the image has been owned and created by Niantic! Yes, we know that the background is pretty much the same as some other old Pokemon Go Community Day events, but it could change before an official announcement. 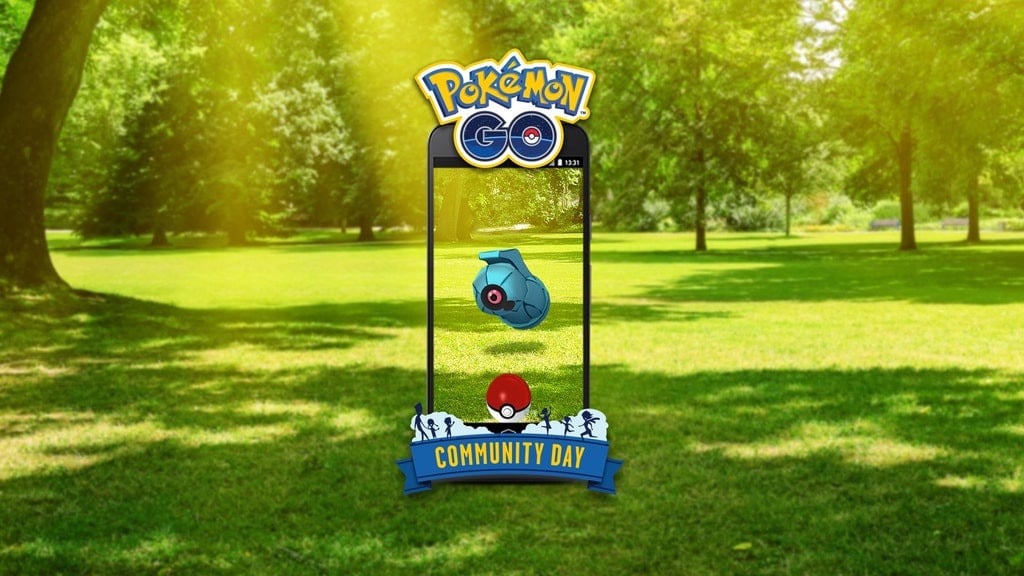 The image did change, and here is the new one:

Niantic host graphic assets on their website and anyone can find other ‘live’ assets by following these steps:

The next Community Day event is going live on September 22 featuring Chikorita and then on October 21 expect to see Beldum, its shiny form, new special move and new bonuses.

As soon as we have any info on the bonuses/special moves, you’ll be the first to know!

For last, Mewtwo will be leaving the EX Raid battles and the new EX Raid boss has been confirmed – Deoxys! For more info see here.

The Elder Scrolls: Legends Is Free To Play For Android Tablet & On Steam