Spider-Man the action-adventure video game developed by Insomniac Games and published by Sony for the PlayStation 4 is now the fastest selling first-party PS title.

Marvel’s Spider-Man is setting records! It’s now the fastest-selling first-party PlayStation title, selling 3.3M+ in its first 3 days. Thanks to all the fans, and congrats to @InsomniacGames & @MarvelGames! #SpiderManPS4 pic.twitter.com/64SIZtdBqp

The latest Spider-Man video game is the first title since “The Amazing Spider-Man 2” back in 2014 which didn’t receive positive comments and got a score 49/100 on Metacritic.

The first DLC a.k.a. “The Heist” is coming on October 23 featuring the Black Cat.

Hello, fellow readers! If you want to get in touch with us and participate in our discussion boards, make sure you visit our Forums. We are more than sure you will find something useful there, as most of the news are coming in there first. The forum is new, so be among the first ones to say Hello!
Tags
playstation Spider-Man 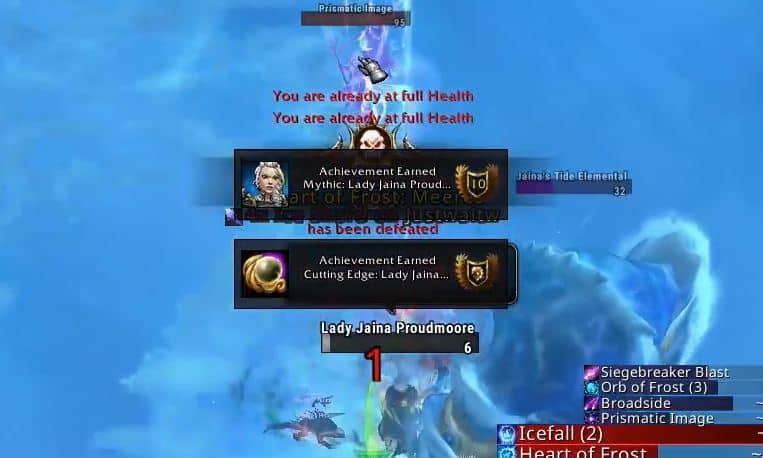 Method achieved World First Battle of Dazar’alor, another raid for another success 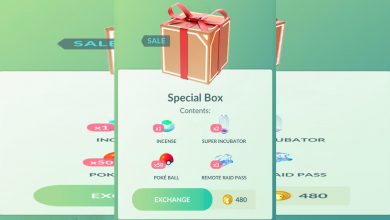