Below you can find the official Tweet by Epic Games. As stated, “a refreshing new beverage arrives in the 9.30 update”. The server downtime will start at 4 AM ET (0800UTC).

We assume the new beverage will be a new consumable. Knowing that we have Health/Shield consumables, there is a slight indication that it may be a word about double damage, or in general, DPS increase for a certain time duration. Nevertheless, we’ll have to wait until tomorrow to see what kind of beverage is Epic Games talking about.

Patch 9.30 is also scheduled to fix the floating Backblings on particular skins. Previously they’ve had looked slightly detached of the character’s back, and Patch 9.30 will most probably deal with the issue.

Knowing the fact that Epic Games have publicly stated stronger encryption will be implemented, data miners may face a rough struggle in leaking and determining what’s new ahead of the server recovery. But for now, you can grab any type of cold beverage and enjoy the time remaining until Patch 9.30 hits.

Anthem keeps on failing and has no chance of "retaliation"

Dota Underlords Current Hunter Meta has to be Nerfed ASAP 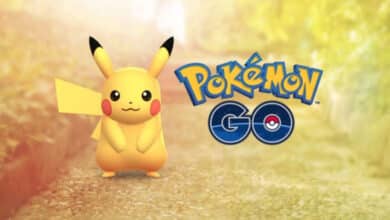