Starting today, through June 9, Overwatch’s Anniversary event is live on all platforms, PC, PS4, Xbox One, and Nintendo Switch. Similar to previous seasonal events, Overwatch will enrich the looks of the already existing characters with some new and exciting cosmetics.

Overwatch’s seasonal events are bountiful and quite rewarding too. As in previous annual events, players will get an opportunity to earn themselves Epic Skins by winning nine games per week. Three weeks will give the players three different skins of epic rarity.

More precisely, the Epic skins will attain in the following order:

Speaking of cosmetics, the most exciting part is the Masquerade Reaper Legendary skin, which will probably be the main reason to emphasize player retrieval. Just a short notice, this annual event in Overwatch will be available until June 9, so make sure you hop into the game and do not miss the chance to earn skins, but also new sprays.

Hello, fellow readers! If you want to get in touch with us and participate in our discussion boards, make sure you visit our Forums. We are more than sure you will find something useful there! The forum is new, so be among the first ones to say Hello!
Tags
activision Blizzard overwatch 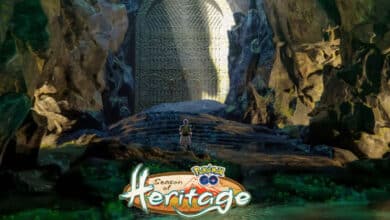