People Can Fly’s Outriders’ release has been followed with great popularity, and the game has officially debuted at UK’s no.6 charts for physical video game sales. The new RPG shooter Outriders is definitely on an exciting start, after establishing a very vital debut spot.

The game sales have somewhat skyrocketed and as noticed, (via GamesIndustry) the co-op RPG shooter sold best on PlayStation platforms, with the PS5 version accounting for 52% of sales and the PS4 edition making up to 31%. The Xbox version contributed to this with only 17% and the addition of Outriders on the Xbox Game Pass could be the cause for the low number of sales. It’s reasonable for those numbers to not be included in the physical sales.

Below you can find the GfK Top Ten for the week ending April 3rd:

Hello, fellow readers! If you want to get in touch with us and participate in our discussion boards, make sure you visit our Forums. We are more than sure you will find something useful there, as most of the news are coming in there first. The forum is new, so be among the first ones to say Hello!
Tags
Outriders People Can Fly 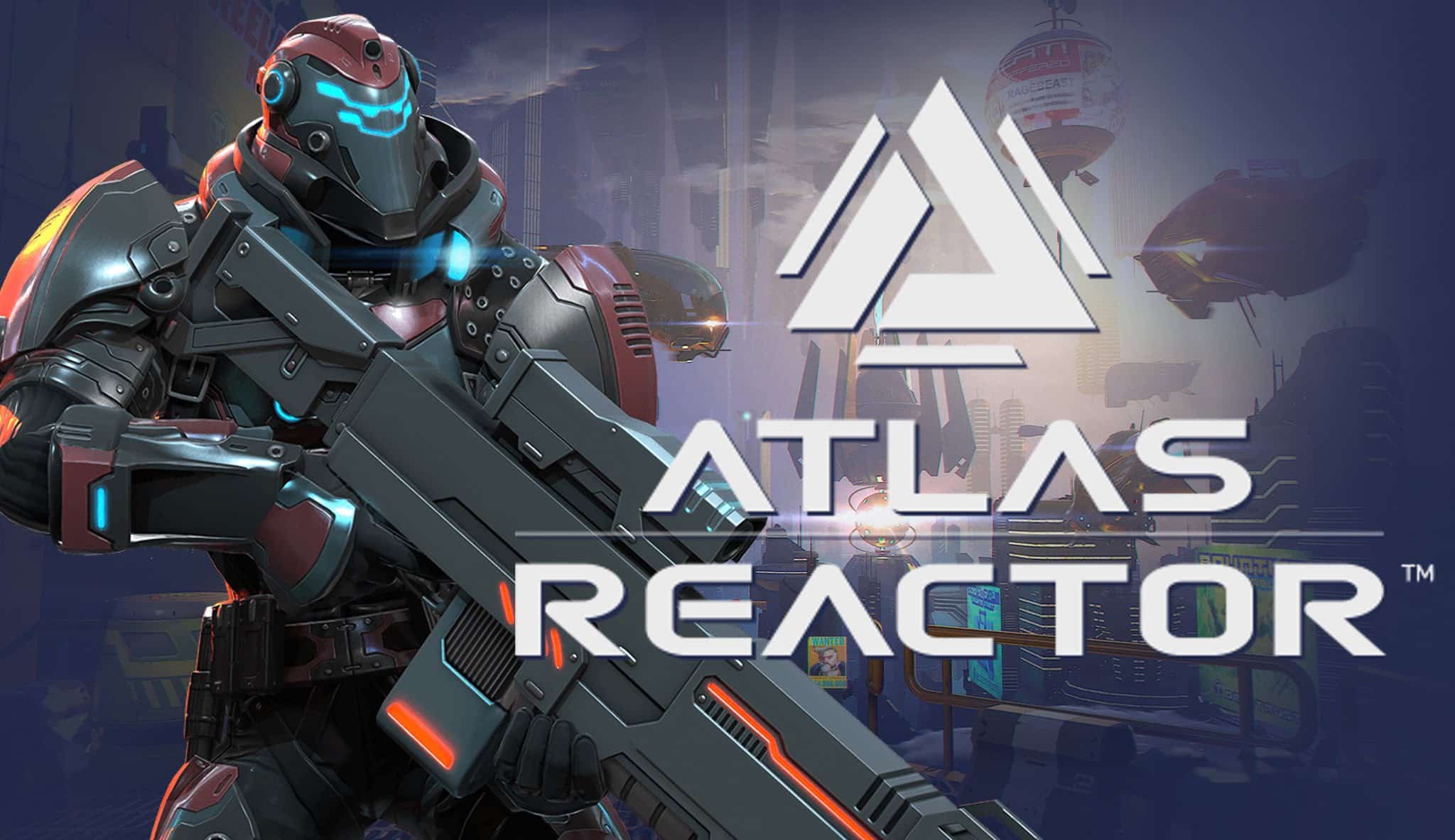 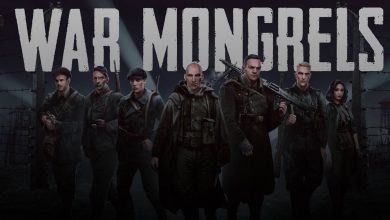 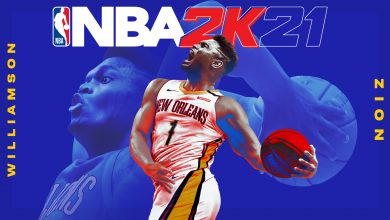