Ubisoft has just announced that Prince of Persia: The Sands of Time Remake, no matter its strong anticipation, won’t be a part of this year’s Ubisoft Forward. While I believed the game would definitely be among the games showcased, it turned out the opposite. Even if the development progress is fleeing at a great pace, the developers have stated that The Sands of Time Remake will not be in Ubisoft Forward.

According to the official letter by the developer:

Ubisoft Forward is around the corner and we wanted to use this time to thank you for the amount of support you have shown us in the past year.

As you might have already read, Prince of Persia: The Sands of Time Remake will not be in Ubisoft Forward. We are making great progress for our game to release next year, but we are not ready to share any additional information just yet. We will share an update as soon as we are ready.

Until then, we wanted to express our appreciation for your continuous support, as well as your patience with us on our journey. We’re looking forward to the moment when we will be able to share more with you!

While it seems that Ubisoft’s attempt to bring this classic adventure back to life will require more time to finalize things and polish the game completely. The estimated release span is still unknown, unlike before.

Ubisoft shared this on Prince of Persia’s official Twitter profile.

A message from the Prince of Persia: The Sands of Time Remake dev team: pic.twitter.com/3B8tgUGkwl

Hello, fellow readers! If you want to get in touch with us and participate in our discussion boards, make sure you visit our Forums. We are more than sure you will find something useful there! The forum is new, so be among the first ones to say Hello!
Tags
Prince of Persia: The Sands of Time Remake ubisoft 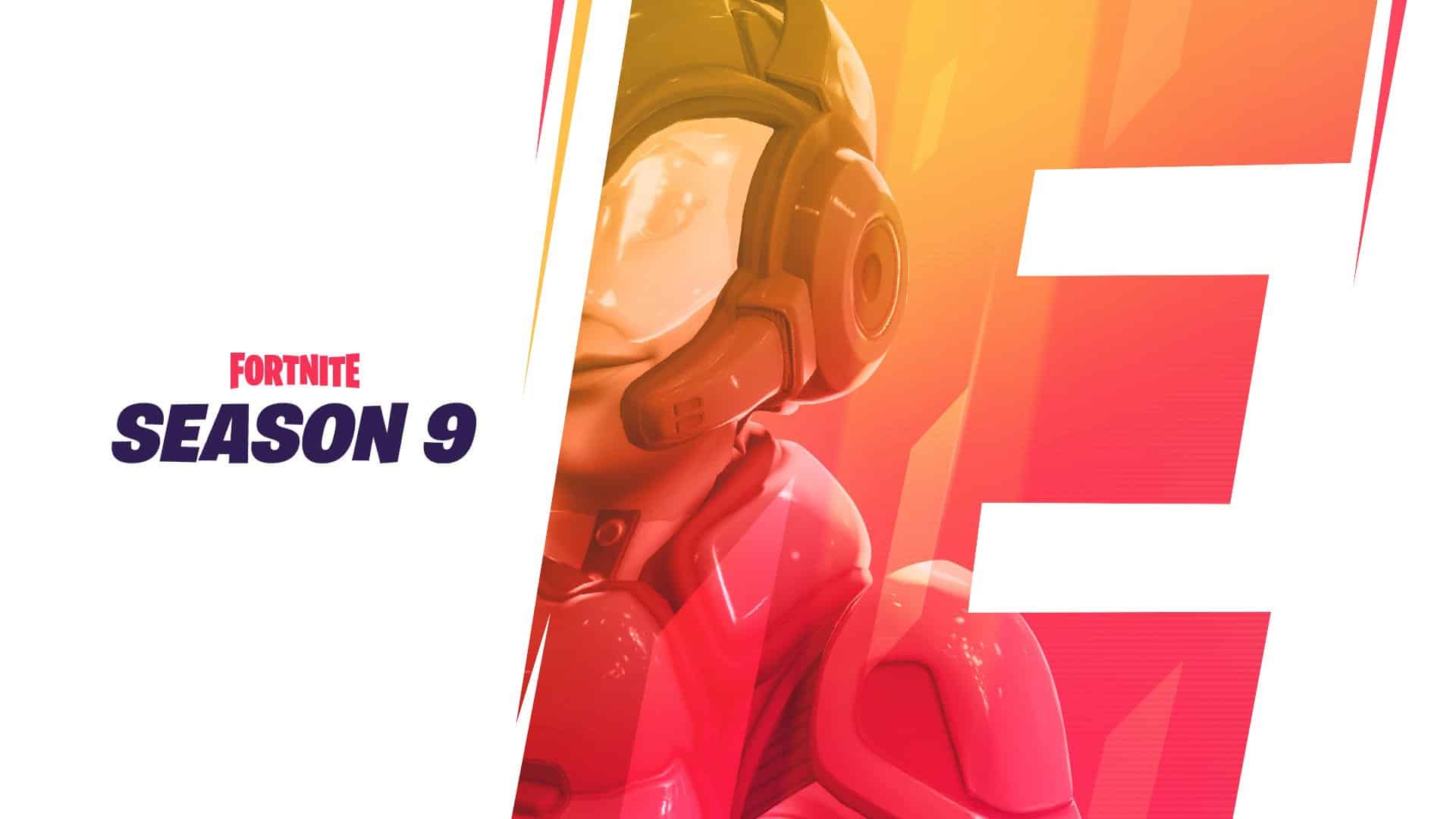