The Outer Worlds, the action RPG released in 2019, has reached a new milestone. In a recent earnings call, aside from GTA 5 and RDR 2, Take-Two Interactive has shown some numbers from other publishers, such as Private Division, the publisher behind Obsidian Entertainment’s The Outer Worlds. Apparently, Outer Worlds has sold over 4 million units worldwide in its lifetime.

This puts The Outer World the most successful game coming from Private Division’s rows. Based on that success, the company has decided to delve its workforce into another The Outer Worlds 2, a sequel to its predecessor. The sequel is in the works, as announced at E3 2021.

The Outer Worlds is a 2019 action role-playing game developed by Obsidian Entertainment and published by Private Division. The game was released for PlayStation 4, Xbox One, and Microsoft Windows in October 2019, with a Nintendo Switch version released in June 2020.

Hello, fellow readers! If you want to get in touch with us and participate in our discussion boards, make sure you visit our Forums. We are more than sure you will find something useful there! The forum is new, so be among the first ones to say Hello!
Tags
Obsidian Entertainment Private Division The Outer Worlds 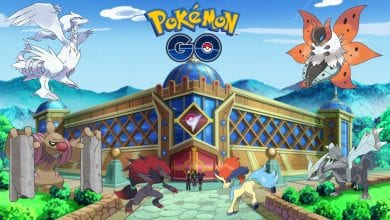 Escape From Tarkov’s Recent Popularity Breaks Down the Servers