A few weeks ago, we reported that a Shiny Pokemon cannot transform into a Ditto or a Shiny Ditto. However, due to a glitch, at this very moment, it is indeed possible.

Many players reported that their Shiny Pokemon turned into a Shiny Ditto when they caught them, and it’s becoming a real problem.

As you know, Ditto is one of the most unique Pokemon in the Pokemon world, with shapeshifting into other Pokemon and mimicking their moves.

Back to the glitch though. Now, as reported on the official TSR Reddit, a weird bug turns Shiny Drowzee and Shiny Teddiursa into a Shiny Ditto. This is weird because Shiny Pokemon are excluded from the Ditto pool.

This has shaken the entire Pokemon Go community, and we hope that the glitch will get resolved as soon as possible.

Dejan KacurovOctober 2, 2021Last Updated: October 2, 2021
0 1 minute read
Facebook Twitter LinkedIn Pinterest Reddit Telegram
Facebook Twitter LinkedIn Pinterest Reddit Telegram
Hello, fellow readers! If you want to get in touch with us and participate in our discussion boards, make sure you visit our Forums. We are more than sure you will find something useful there! The forum is new, so be among the first ones to say Hello!
If you are a video game developer and you have a submission to make, you can mail us at team@futuregamereleases.com 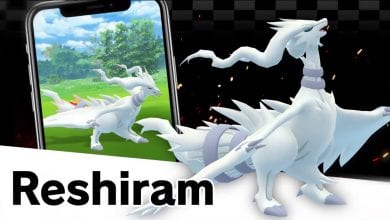 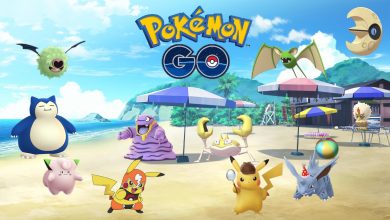 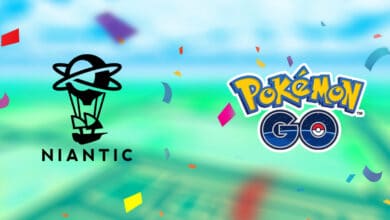 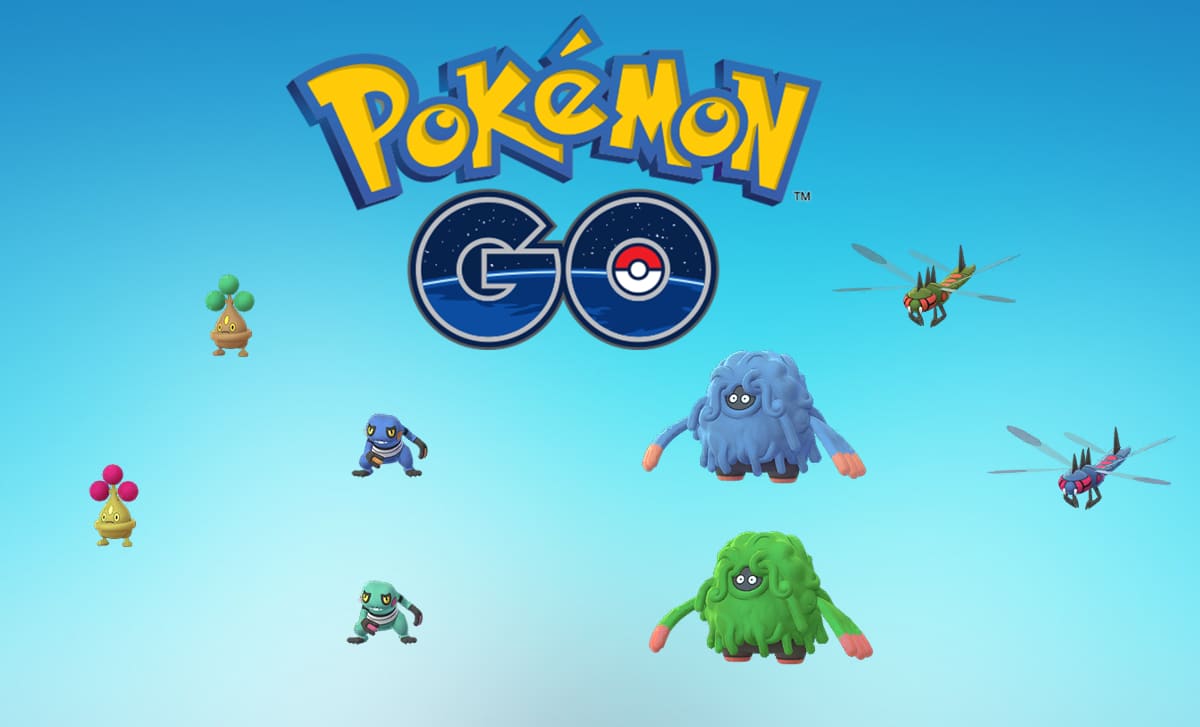 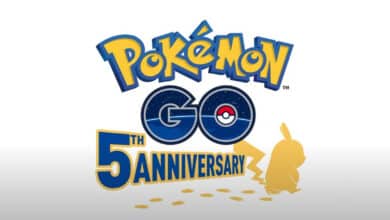