We will try to keep everyone informed with all the news about Battlefield 1, therefore we have made this list with information that we have come across. If you know anything else, please list it below in the comments! We truly hope this helps everyone!

The game will be set in the real events of WW1, and not some alternate timeline. Everything you see in the game will be authentic to the WW1 era, but DICE will take some liberties to make sure the gameplay is fun too.The game will have at least one free map post-launch. Those who pre-order will get that map 7 days early. No signs of premium YET. The game will feature micro-transactions as well as paid maps and other large scale content.

The campaign will be about the experiences of different people in different places during the great war. It will incorporate lots of “only in battlefield” moments from Multiplayer, much more than the previous games, by having more vehicle gameplay as well as larger play areas. The campaign will give you the freedom to choose multiple play styles in Battlefield. The woman you see in the trailer, chasing on a horse, is a playable character.

Battlefield 1 will indeed have a server browser. It’s unknown whether it will be browser based or in-game.

-Multiplayer will have a mix of old as well as new game modes.

-Confirmed settings for BF1’s maps are the Italian and French alps, urban french cities and the Arabian desert. A jungle map was also shown in the behind the scenes gameplay footage. More maps will be announced later on.

-The destruction has been clocked up to Bad Company levels and it’s dynamic, rather than BF4’s levolution. You can bring down small buildings to huge forts. Terrain deformation after constant battles has also been confirmed.

-The game will feature at least some sort of dynamic environments. One of the key focuses for this game has been dynamic environments. Not much detail than that.There is a persistent squad system where you can squad up with your mates and go from server to server without having to worry about being separated.

BF1 will have 4 classes: Assault, Medic, Support, Scout. There are 2 vehicle classes: Tank and Pilot. Functionality is unknown but it is being said by playtesters that your kit will automatically change once you enter a vehicle, and will remain changed until you die or decide to pick a dead man’s kit.

-Assault will have SMGs(and shotguns?) along with anti-tank gadgets. Medic will have Semi-Auto Rifles as well as medbags and a syringe (WW1 equivalent of defibs). Support will have LMGs and ammo box along with the repair tool whereas the Scout will have sniper rifles.

-Dynamites have been confirmed. They’re basically WW-1 equivalent of C4. It is unknown whether you can use them on horses or not!!

-There won’t be any sorts of night vision or thermal optics. Every attachement in the game will be authentic to the era.

-There are going to be various melee weapons in the game, from shovels and knives to bayonets and swords. Each melee weapon will have a different playstyle. You can choose a weapon that suits your playstyle.

-The bayonet is what we know about the most. You can attach the bayonet to your weapon and then charge forwards, stabbing anyone who gets in your way. Also, once you start charging, you have to commit to that charge, meaning you won’t be able to stop until the animation runs out or perhaps you hit something(soldier or a wall).

-Weapon Customization is more focused than previous titles. Weapons will have up to 3 presets that you can customize acc. to your liking.

-For most weapons, you be will able to equip a bayonet, as well as tune the handling of the weapon and changing your weapon sights’ magnification.

-You will be able to pick weapon skins authentic to the WW1 era.

-Sniper rifles have seen a huge change. To be the most effective, you will have to be at the right distance from the enemy. “You’ll want to make sure you’re not too close, but also not too far away.”

-Each melee weapon in the game will have different attack speeds and damage outputs.

-Some melee weapons will also act as tools- for cutting barbed wires, destroying barricades and even damaging light vehicles.

-The bullet velocities have been increased to make the weapons seem a little faster than you’d usually expect in this setting.

-There are going to be different types of grenades, such as frags, incendiary, gas, etc.

These are the DLCs that you will be getting with the deluxe edition. (NOTE- Hellfighter pack will be available for standard pre-orders too).

-New visual appearance on the largest vehicles in the game

Hello, fellow readers! If you want to get in touch with us and participate in our discussion boards, make sure you visit our Forums. We are more than sure you will find something useful there! The forum is new, so be among the first ones to say Hello!If you are a video game developer and you have a submission to make, you can mail us at team@futuregamereleases.com
Tags
battlefield 1 ea

Battlefield 1 Tips And Tricks: How To Become a Pro 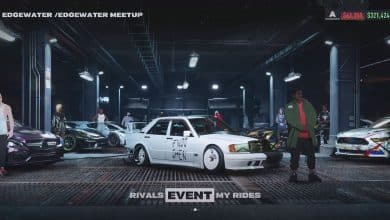 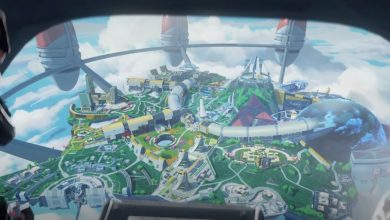 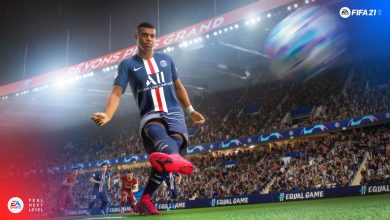 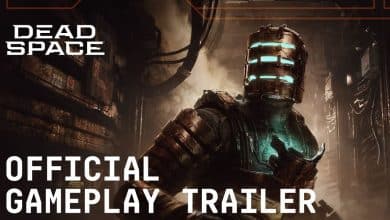