There will be a new update changing the Armor in H1Z1: King of the Kill which is going to be released on the test servers. After it’s confirmed as successful will be applied on the live servers.

After these changes have been announced, the crafting time on the Makeshift Armor will be reverted to a 1 second craft time. Speaking about an Armor Changes, Helmet shred time will remain the same while atm it is on test at a 1 second shred time and laminated armors are going to keep their spawn and cap rate.

That being noted, the developers have confirmed that a lot of considerations being overlooked, deciding on what’s going to come in the next Major update which is going to come soon.

Overall, It seems like the Helmet Shred times are reduced and the makeshift armor will remain the same. However, one of the biggest things is that Laminated Armors will come in airdrops too. To be more precise you can check the loot percentages below:

If you’d love to test the changes before they go to the live servers, make sure you hop in the Test Server as it opens at 8:00AM – 12:00PM Pacific time. Feedback is much appreciated for H1Z1: King of the Kill development team, so make sure you involve yourself too.

Hello, fellow readers! If you want to get in touch with us and participate in our discussion boards, make sure you visit our Forums. We are more than sure you will find something useful there! The forum is new, so be among the first ones to say Hello!
Tags
Daybreak Game Company H1Z1 King of the kill 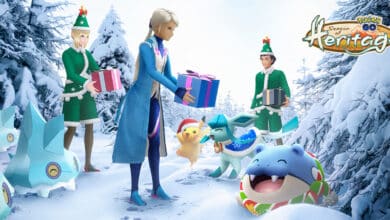 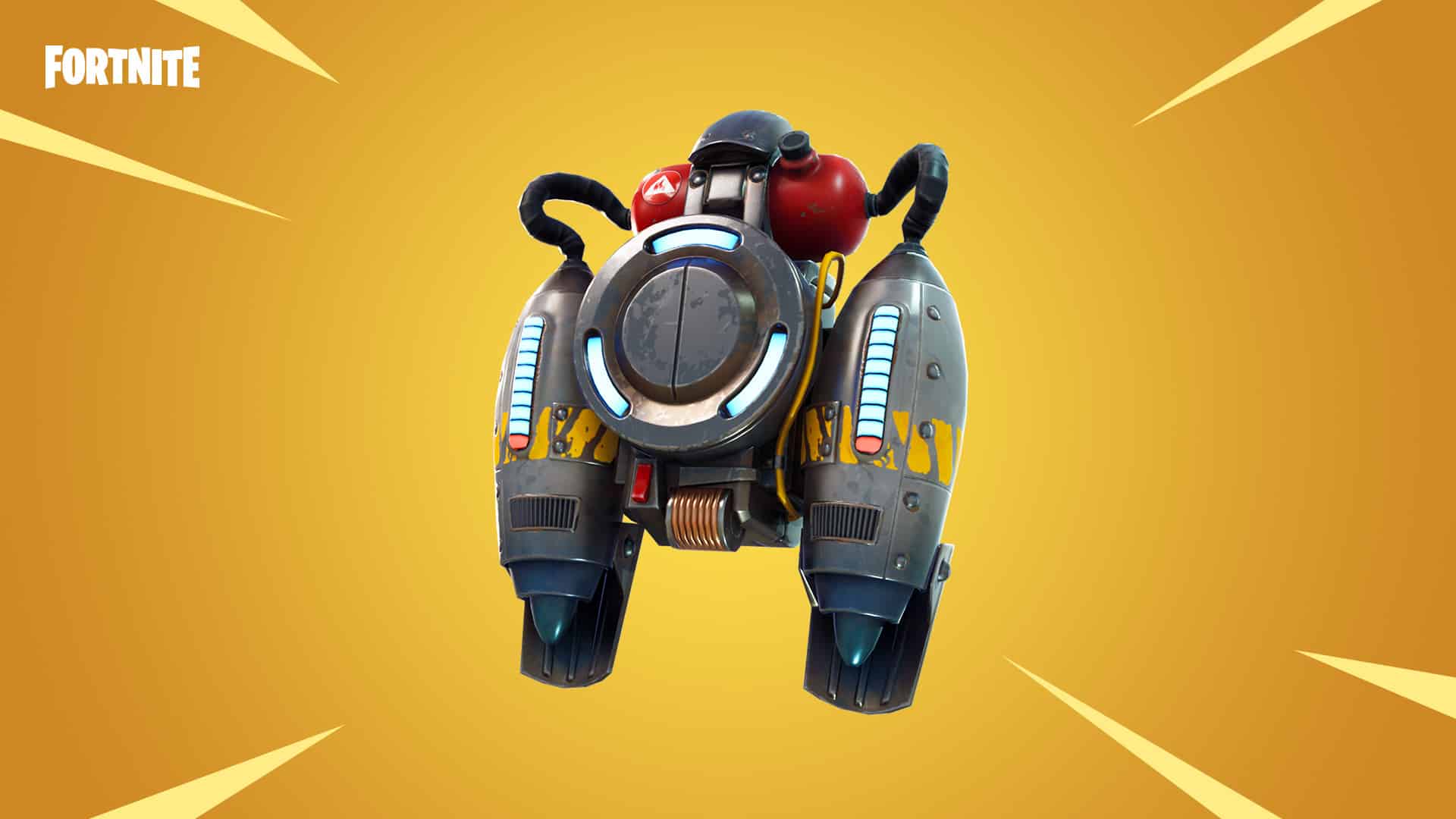 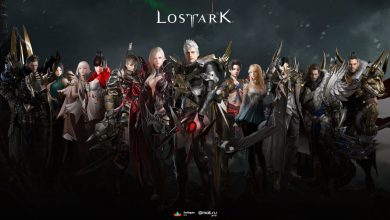