Escape From Tarkov, one of the most realistic first-person shooters, has been deemed faulty and unforgiving by the community. The AI-powered anti-cheat service in EFT which provided by BattleEye has mistakenly banned multiple honest and non-cheating players.

During this era, Escape From Tarkov finds cheaters hard to digest, resulting in rushed bans (as fast as possible), so they don’t ruin other player’s experience. Such force is needed in a game like this. However, today’s faulty bans that occurred “a couple of hours ago,” as per BattlEye’s statement, have also wrapped many regular and non-cheating players who don’t deserve such punishment.

BattlEye has already come out with a statement regarding the event, which confirms that the unjust bans occurred due to system glitch. This event has brought both BSG and BattlEye on their feet, working to recover the mistake that’s been made.

Unfortunately, due to a glitch in our system, we mistakenly banned a bunch of EFT players a few hours ago. We are currently working with the game developers to unban those players ASAP, which should be done within the next few hours.

We are really sorry for this inconvenience and will do everything to ensure that something like this cannot happen again. We hope that you accept our apology.

Shortly after, Battlestate Games has discovered that all false bans have been reverted, followed by another technical update (possibly to diminish and bypass any similar event in the future).

Hello, fellow readers! If you want to get in touch with us and participate in our discussion boards, make sure you visit our Forums. We are more than sure you will find something useful there, as most of the news are coming in there first. The forum is new, so be among the first ones to say Hello!
Tags
Battlestate Games Battleye Escape From Tarkov 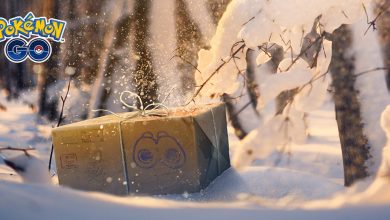 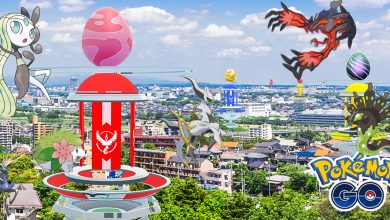