Rather than utilizing work from home solely as a means of preventing infections during the current pandemic, the Company will establish it as a permanent and core program among the working styles it accommodates. In so doing, the Company hopes not only to create a flexible and diverse working environment, but also to further bolster productivity and help employees achieve the optimal work-life balance.

The Company had for some time been exploring options for enabling greater flexibility in working styles when the COVID-19 outbreak occurred. In response, the Company implemented a series of measures starting in February 2020 that included enabling work from home, staggered working hours, and online conferencing.

“Following a sustained period with these measures in place, the Company conducted a survey in June that demonstrated that roughly 80% of employees had a positive view of work from home.

The Company also carefully considered a wide range of opinions from businesses as diverse as games, publication, and music regarding the practicality of work from home. This program was finalized based on those considerations.”

Due to the ongoing COVID-19 pandemic, 2020 has had its fair share of game delays and development issues. It forced many studios to implement working from home; however, not many adapted to it quickly. One good example is Cyberpunk 2077, which was, and still is, the most anticipated release of 2020, but sadly it got delayed a few times. Now, it’s finally going to release on December 10th, with no delays.

Hello, fellow readers! If you want to get in touch with us and participate in our discussion boards, make sure you visit our Forums. We are more than sure you will find something useful there! The forum is new, so be among the first ones to say Hello!
Tags
Covid-19 Square Enix 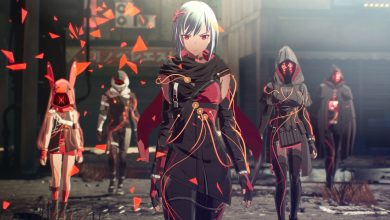 RAGE 2 official teaser trailer leaked, no answers from Bethesda yet 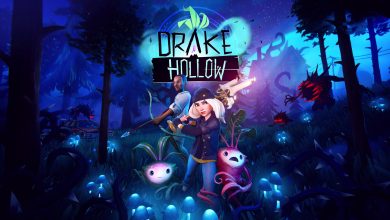 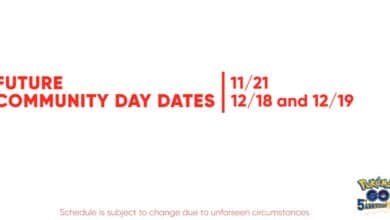