Recent news tells that Sony has decided to thumb down the idea of a Days Gone 2. Bend Studio’s upcoming idea seems to be disappointing. Days Gone launched in 2019 as a PlayStation exclusive, and the game didn’t seem to have reached the needed goals set by Sony – a reason why a sequel is probably being prohibited.

Jason Schreier has further talked about the reasons why Sony actually declined a possible sequel. First of all, the mixed review scores have had a huge impact on the game, especially for Sony, which is critical in regulation. Second, the troublesome development period, which is a cruel term set for Sony video game titles.

Furthermore, via GameRant, the company has been tasked to work on a new Uncharted game assisting Naughty Dog on their project.

Following the disappointing Days Gone news, Bend Studio was supposedly tasked with working on a brand-new Uncharted game while simultaneously assisting with a multiplayer Naughty Dog project. According to the report, though, Bend asked to be removed from the Uncharted game. Fearing that they would become a part of Naughty Dog, the studio fought for the chance to work on a new IP instead of the Uncharted series — and it appears that it got its wish.

Even if Bend Studio is clinging for its life at this moment, it will be hard to see Sony giving them another chance, and the PC version would be the last breath the company has.

Hello, fellow readers! If you want to get in touch with us and participate in our discussion boards, make sure you visit our Forums. We are more than sure you will find something useful there! The forum is new, so be among the first ones to say Hello!
Tags
Bend Studio Days Gone 2 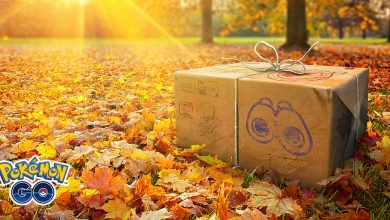