The long-awaited day has come. Battlestate Games has released the full list of patch notes for update 0.12.11. There are some very noticeable changes, and lots of them are for the greater good. However, I do believe there are some hidden changes that are about to be discovered as players course through their character progression.

Without further ado, let’s take a look at the Escape From Tarkov 0.12.11 patch notes below.

Currently, Battlestate Games has posted a list of fixes, without highlighting any of the new additions coming to the game. As we know, at least the Factory expansion should be there, which is missing in the notes below. We assume the developer wants to keep the surprises a secret and allow players to find out about them on their own.

The developer has discovered that the full list of patch notes will be published later, and we’ll update the list below.

Fixes for some bugs in offline raids.

Escape From Tarkov Installation of Patch 0.12.11 Has Begun 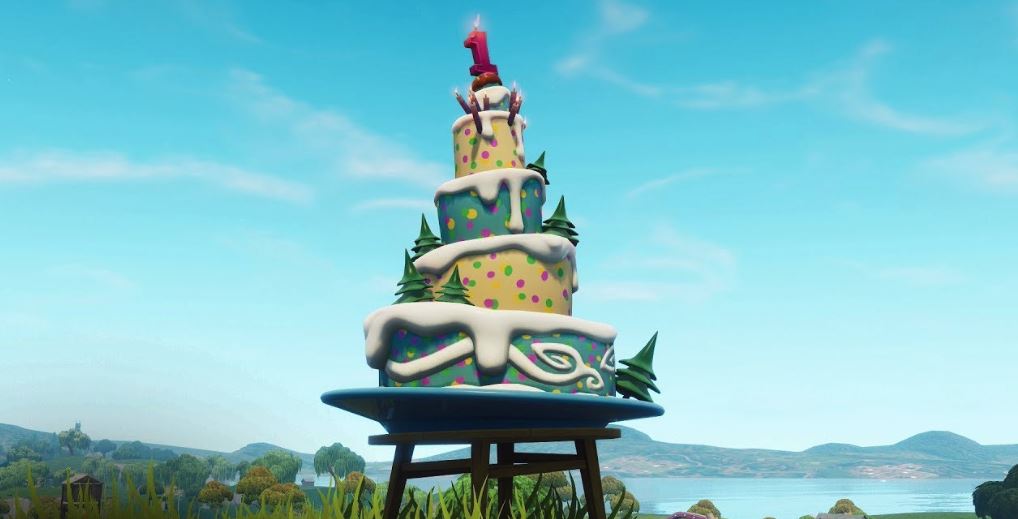 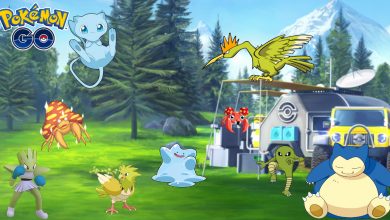