It’s time to pass the ball towards the French GIGN forces in Rainbow Six Siege. Today, we’re planning to speak about Rook. That’s why we’re making this guide, providing a few tips on playing Rook. To be honest, Rook is a defender and there’s not much to explain about, except his weapon, weapon mods, and gadget you should be using. So, the right weapon choice, weapon mods and gadgets will probably teach you how to play Rook properly. 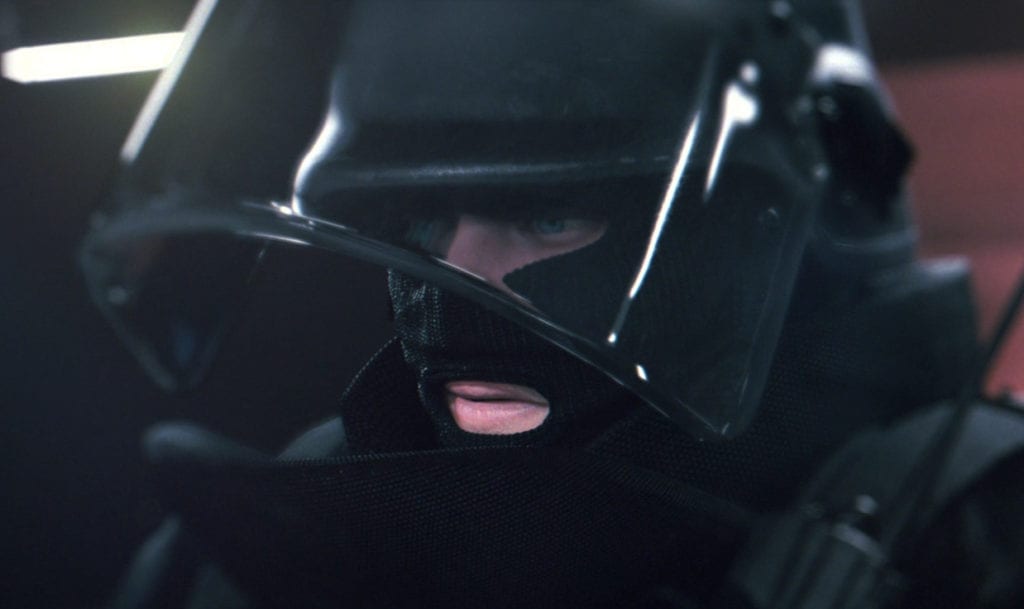 Let’s just preview what Rook owns and what is he able to do. Being able to provide his teammates the needed armor to survive throughout the round, makes him a true hero.

Rook is able to provide the team with the R1N “Rhino” Armor by dropping a supply bag full of armor plates. To be more precise, 5. Now the mistake everyone’s doing when playing Rook, is when they forget to deploy his Unique ability at the beginning of the round.

The stats above prove that Rook is not a roaming Operator, however, if you prefer to be roaming, make it happen. To be honest, I personally do not prefer to roam and spawn kill because it’s kinda unfair. 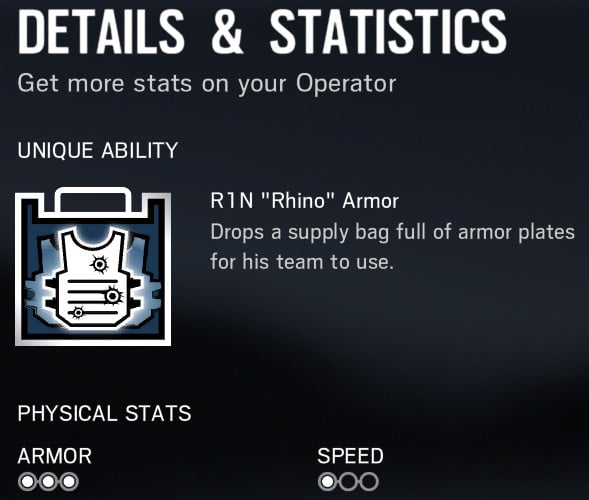 Everyone just loves to have Rook on their team. Especially Caveira and Valkyrie since they enjoy roaming since the beginning of the round.

It’s time for your favorite subject. What kind of weapon to use on Rook, which gadget, what kind of mods you should be using on his weapon? Well, it’s time to explain this right now.

We always prefer to use the MP5, however, we might switch it for the P90 sometimes. The MP5 offers a higher damage output than the P90, but it has a lower fire rate. Now, speaking about barrels, we are using a Flash Hider on the MP5. It feels a lot better than anything else. We are always leaning towards the “spray and pray” than burst type of firing. The Flash Hider is the best option for both.

How does Rook Armor Plates work?

Now, the real question over here is: How do you prefer to play Rook? Would you lurk around or just stick in the objective area? If you prefer lurking around it’s going to be a bit hard because Rook’s speed is not that shiny, while his armor is really good.

Hopefully, this little Rook guide will help you achieve your favorite rank when playing ranked matches. There are not that many tips because we’re talking about Rook. Oh, one more thing, If you prefer on sticking on the objective, the Deployable Shield might be the right Gadget for you.