It’s time to give some love to Arthas and make this guide for his appearance in Heroes of the Storm. Even though it’s not a new Hero, he’s extremely important in every perspective of the game. Coming from WoW, he’s got a lot to offer to his team. His Melee Warrior title makes him a front liner in Heroes of the Storm. But, he surely deals a lot of damage. It’s time to see what kind of talents we go for, concluding our final build at the end. 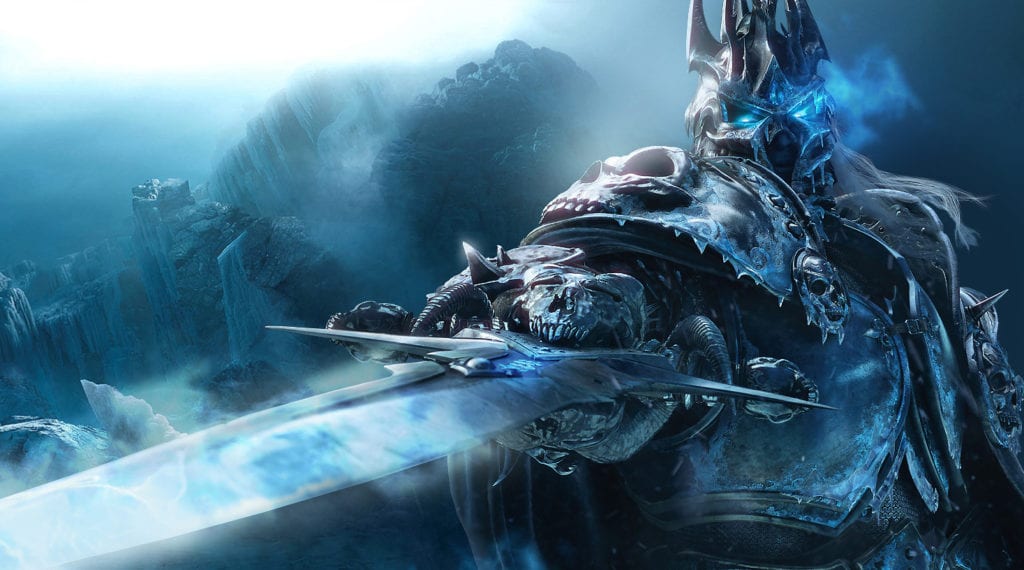 Despite the laning phase, you should get these three talents sooner than later. That being said, Frost Presence, Icy talons, and Rune Tap is what you want to go for. Frost presence can empower his Howling Blast by achieving the given Quest. On level 4, Icy Talons is the talent Arthas need for improving his Attack Speed while Frozen Tempest is active, and Rune Tap is to get that lifesteal. Rune Tap boosts Arthas survivability. It’s a pretty sick combo you can get on Arthas.

We do not think that any other talents are better than these. You can try and go for Periodically Armor Gain at level 1, but it doesn’t feel that good on Arthas. Also, Empowering Howling Blast is a big deal as we go through mid and late game.

Picking up the right Heroic Ability

In the name of the build, we love to go for Summon Sindragosa Heroic, because it feels like it’s the best choice ever. Picking his other Heroic “Army of the Dead” just doesn’t feel right, knowing that the Minions are useless, despite the fact they can heal Arthas if you sacrifice them. On the other side, Summon Sindragosa is really useful. Damaging and slowing enemies, with a chance to root them in late game is really valuable.

It’s time for level 13, 16, 20, where the hard and true sight of Arthas comes to live. Arthas is a really strong pick in literally every game, without mattering the environment or objectives. His AoE Heroic and Howling Field can easily deal a lot of damage while also making room for his teammates to use their abilities in the best possible way. Lich King is back, and it’s time to win every single game in Heroes of the Storm.

At level 13, Biting Cold talent is such a good pick, giving Arthas a chance to deal bonus damage to enemies affected by Frozen Tempest. The Next Arthas talent is probably the best he can get, getting a chance to root enemies affected by Frozen Tempest. This is one of the best talents Arthas has, and it should not be avoided at any cost. The talent comes good as a combo with his Howling Blast ability too. As last talent, we tend to go for Absolute Zero, making Arthas the Master of Root, rooting enemies for 2 seconds while also slowing them by 60% for 3.5 seconds.

This Arthas Build Guide should really help you get a better game in both terms of defending and conquering objectives, laning phase and good outcome in fights.

Hello, fellow readers! If you want to get in touch with us and participate in our discussion boards, make sure you visit our Forums. We are more than sure you will find something useful there! The forum is new, so be among the first ones to say Hello!
Tags
Arthas build guide heroes of the storm 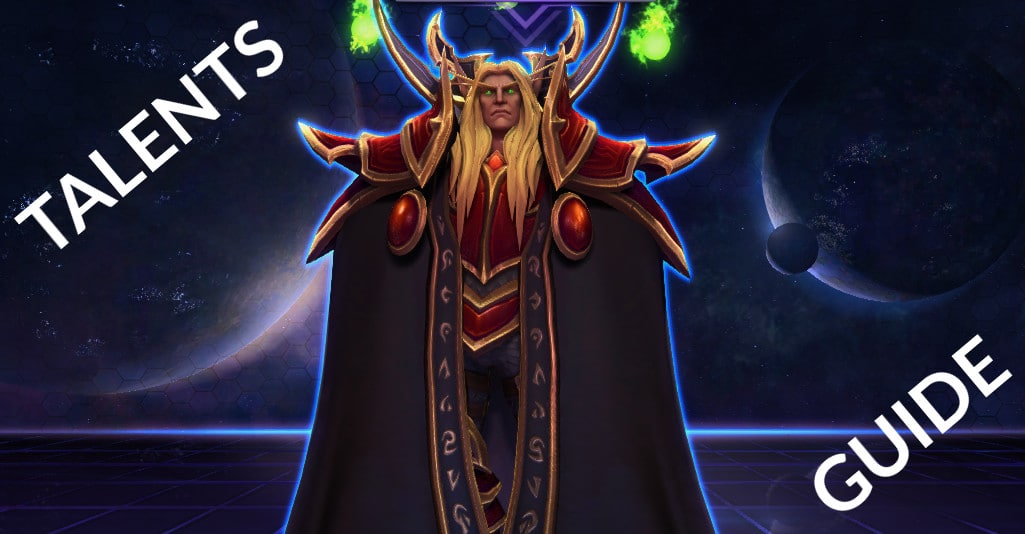