Alright, we’ve been playing Valkyrie for so long to find out what kind of Combos she can perform. We finally got it! Because of that, I was feeling so happy to start making this guide, which is going to be a lot shorter than the other ones. Why? Teaching people how to play For Honor’s Valkyrie Class just won’t work. At least for now. I am telling you this because the Valkyrie class is missing something. That’s also another reason why am I making this guide.

As I say in the video below, this guide and combo moves include Shield Crush, Spear Sweep, Pouncing Thrust and Guardbreak as one of the main combo chains. By this, I mean only on combos and nothing else. All of the combos the Valkyrie offers are the only reason I am making this guide. So, because of that, make sure you listen the video really carefully and if possible, watch it until the end.

Amazing? Yes, everything the Valkyrie offers is amazing… until you meat an Orochi, Berserker or a Peacekeeper so they can harass you really hard. This is also another reason I am making this guide. I must tell Ubisoft that they are failing with the Valkyrie because it doesn’t have a chance against the Orochi, Peacekeeper and Berserker. Maybe against the Nobushi too. But, the three assassins are just really overpowered when they match against a Valkyrie.

I’ve been trying to find the best way to play Valkyrie for so long. I somehow knew that after so many movesets she owns, there was something cool to execute. The Valkyrie offers 1 really good combo that might hurt enemies a lot. Let’s see then below how.

Alright guys. It all comes down to actually one unique move which you can trigger in 4 different ways. Let’s see what we’re talking about.

If you are still not understanding these combos, you should be able to understand it after watching the video. Ok now, let’s explain it a bit. The first one, third one and fourth one from the list above can be dodged. However, starting the combo with a Guardbreak cannot be Dodged. However, there is another downside around this and we gonna speak about it below. In the meantime, I hope you’ll enjoy the combos.

These combos are working against every single Class except those who dodge like rabbits and can be really annoying. Orochi, Berserker and Peacekeeper. They are the hardest one to beat while playing the Valkyrie. Everything else should be easy for you.

Valkyrie’s Downside and Why Should Ubisoft Fix It

So, I’ve been trying to explain this in the video too, I do not know if Ubisoft is going to see this guide. I really do not know why the Spear Sweep is dodgeable. It’s ok to be dodgeable if the enemy dodge towards the back, but, dodging it sideways? I mean, come on man, are you serious? This should not be working at all. Without this move every single Valkyrie player will lose a game against a good Orochi, Berserker or Peacekeeper. Even against bad players that only know how to dodge.

This is what triggers me mostly. Ubisoft, if you somehow get to this article, please fix the Valkyrie and her Spear Sweep. Because, as I can see that move is marked as Unblockable. Well, how can they block it, by using their legs? Of course it’s unblockable so you should not put that Unblockable Icon next to the explanation in the movesetes. What you should do instead is to make that ability Undodgeable Sideways, not Unblockable. Otherwise, everything else seems to be ok. Just make sure you fix this because it’s really annoying.

Playing against the Orochi

Alright, we all know the Orochi is really OP and that’s why I do not even play it anymore. Even his recovery speed is shown in the video and compared to other classes, it’s just so freaking fast. You can easily compare it to the other two assassins in the game. However, the Peacekeeper and Berserker cannot get up that fast. But the Orochi, the Orochi just stands up and blocks your heavy attack. Are you serious? He is a Ninja, yes, but recovering that fast?

Make Valkyrie a bit more interesting to play with, otherwise, I cannot see it as a winning girl. Evey though I tried to perform some crazy combos, when it comes down to these three classes, the Valkyrie is pretty much destroyed. That’s another reason this guide is that small. However, it took me a lot of time to play the Valkyrie and try to understand what kind of combos to perform.

Hope you’ll love the video and I hope Ubisoft will look at it. If there’s something missing please let me know in the comments down below. I am uploading the video right as I write this article. Do not worry, when the video is ready to watch, I will make an update so our subscribers can taste the Valkyrie’s amazing combos. I am going to bed because I cannot see anymore, see you tomorrow and I am waiting on your expressions.

Angel Kicevski Follow on Twitter February 16, 2017Last Updated: February 17, 2017
0 4 minutes read
Facebook Twitter LinkedIn Pinterest Reddit Telegram
Facebook Twitter LinkedIn Pinterest Reddit Telegram
Hello, fellow readers! If you want to get in touch with us and participate in our discussion boards, make sure you visit our Forums. We are more than sure you will find something useful there! The forum is new, so be among the first ones to say Hello!
If you are a video game developer and you have a submission to make, you can mail us at team@futuregamereleases.com

For Honor Hacks Are Being Deployed, Just Sad

For Honor Halloween Event: Fangs of the Otherworld – Trailer 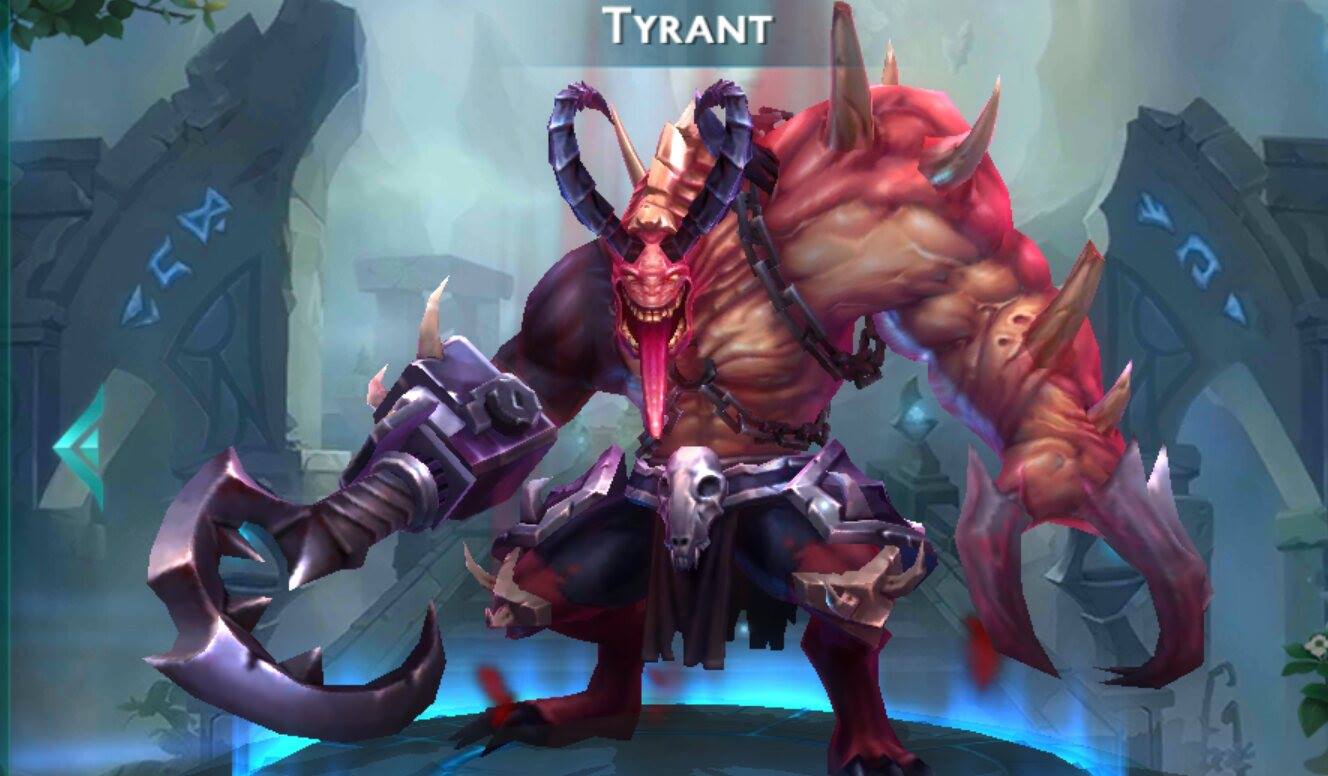