Each day there’s something new about Anthem. As we’re getting closer to the year of release, we’re seeing discoveries made by Mark Darrah, BioWare’s representative. Questions keep on coming on his official Twitter profile and he, as always, transparently answers to all of them.

As we know, Anthem will include free roam way, classified as Free Play. Free Play will not intensify the gameplay experienced as a group, but instead, will allow players to go out of proximity of their teammates, although they’re in an already established group.

The answer by Mark Darrah implies nothing but a free player’s will, to a degree of leaving his friend behind if he doesn’t want to join him on his task. You can find the official tweet by Mark Darrah below:

In Free Play there is nothing holding you together https://t.co/ro7WWcDx4x

This means that players will have the freedom to roam around the map without being harassed by their teammates’ activities. In general, no one would ever want to team up with an AFK friend when there’s a fundamental obstacle on the way. Anyhow, if there’s someone who wants to separate away from the team even for a tiny bit, that will be allowed entirely, as the Game won’t have any purpose of forcing the party members to stay together.

Having this enabled, it means that if a player dies out of proximity, we assume that he will have some kind of a respawn point close to his friends so he could catch up on the action.

If you’re genuinely excited about Anthem, make sure you read about the Javelin’s skills it can perform below: 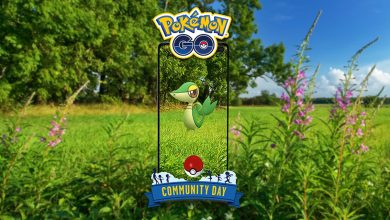 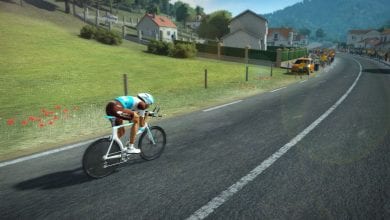