Karrie aka the Lost Star is the latest hero who joined the MLBB family. Karrie is the only one of her kind, a humanoid race called Yasson. As a child, she had great skills and knowledge and trained very hard to become the best Yasson. With Karrie’s special skills and items, she can the most powerful Yasson ever known.

Karrie is with high offense and difficulty rate in MLBB, which makes her a great Marksman. Her specialty is to Reap/Burst damage, and trust me, Karrie can be a pain for some. However, if you don’t have the perfect build guide, then she can’t do much. I’ve tried different items, attack items, defense, magic, but I’ve found the best build for Karrie.

Here is the list of items Karrie needs in order to bring you the MVP title. 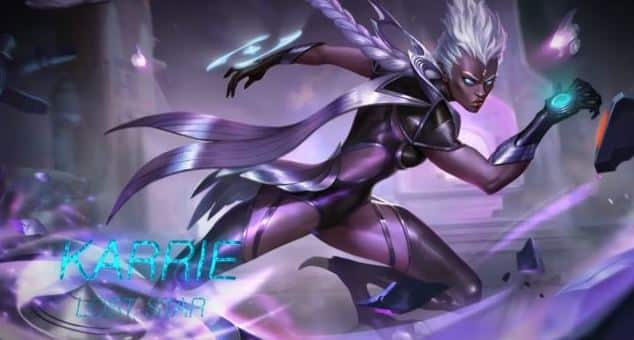 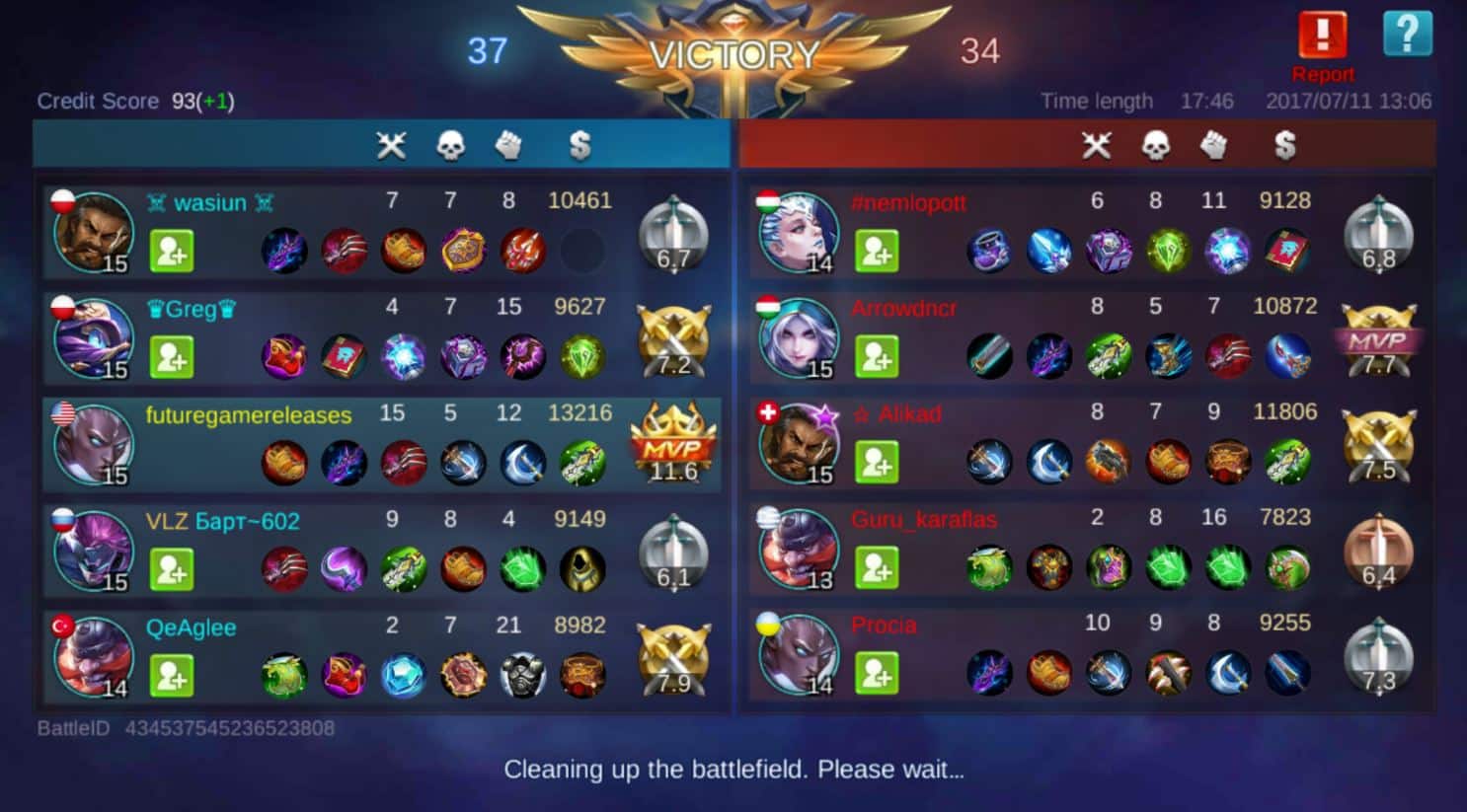 You now have the perfect killer build guide for Karrie. If you have any other suggestions, please let me know in the comments section below.

Dejan KacurovJuly 7, 2017Last Updated: July 11, 2017
6 1 minute read
Facebook Twitter LinkedIn Pinterest Reddit Telegram
Facebook Twitter LinkedIn Pinterest Reddit Telegram
Hello, fellow readers! If you want to get in touch with us and participate in our discussion boards, make sure you visit our Forums. We are more than sure you will find something useful there! The forum is new, so be among the first ones to say Hello!
If you are a video game developer and you have a submission to make, you can mail us at team@futuregamereleases.com

How To Use Bane, Balmond, Alucard, Franco Skills In Mobile Legends